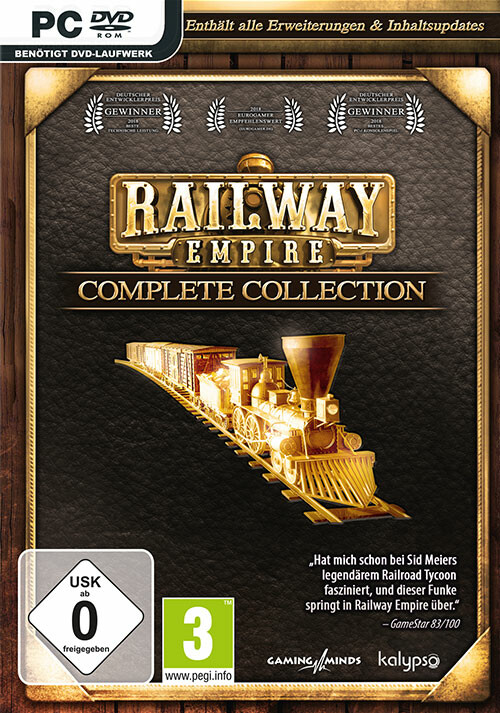 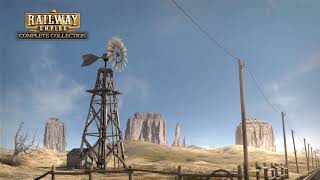 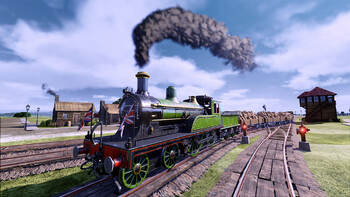 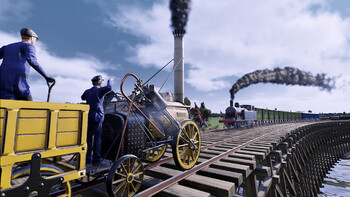 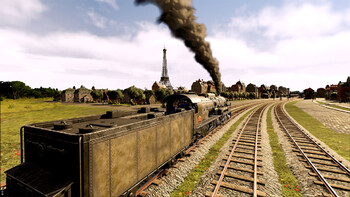 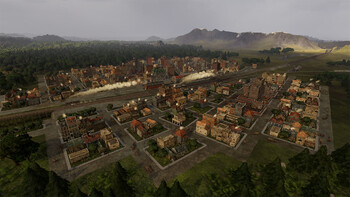 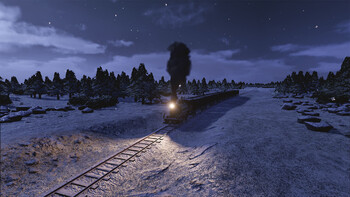 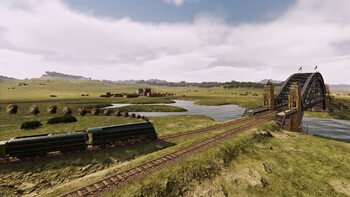 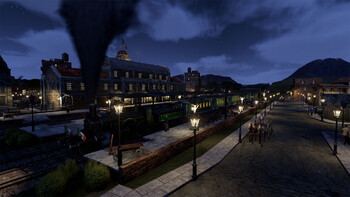 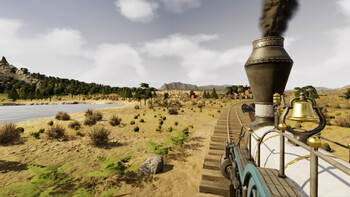 It’s the Industrial Revolution, and the steam locomotive revolution is conquering the continents of the known world, with these great “Iron Horses” kickstarting a fierce race for supremacy on rails.

The collection contains the main Railway Empire game plus all 8 DLCs: Mexico, the Great Lakes, Crossing the Andes, Great Britain & Ireland, France, Germany Northern Europe and Down Under.

"Railway Empire is a strong but shallow entry into the railway management style of games that has gone long ignored. With a few slight downfalls, primarily as a result of the game..."

"The game plays beautifully, is perfectly comfortable with a controller, is expansive, and is both enjoyable and illuminating. Everything that a good simulation game should be, really."

"Overall, Railway Empire is a good game which should appeal to newcomers more than seasoned veterans of the genre."