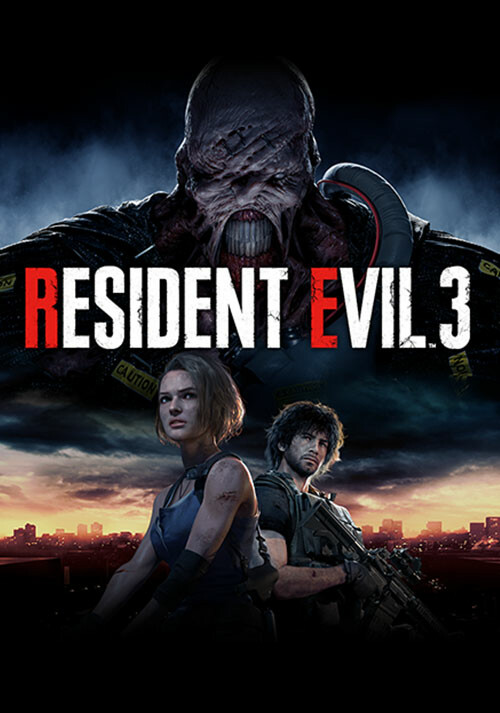 Add RESIDENT EVIL 3 to your wishlist 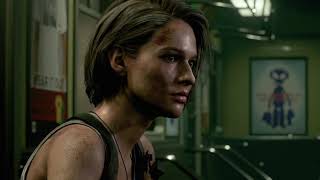 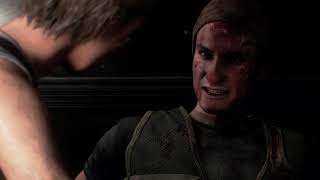 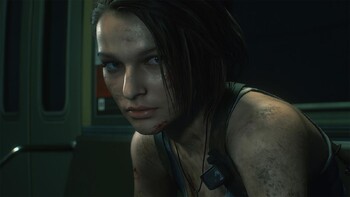 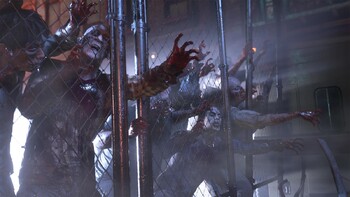 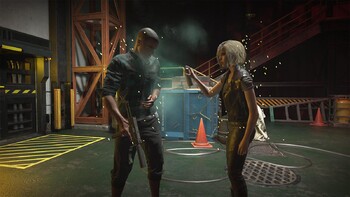 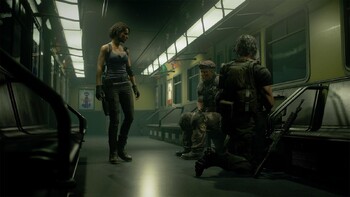 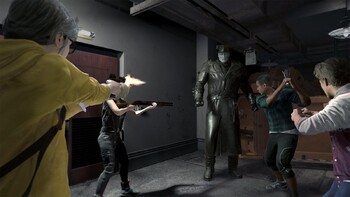 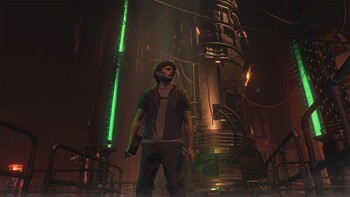 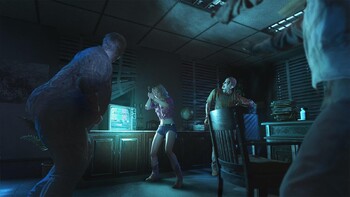 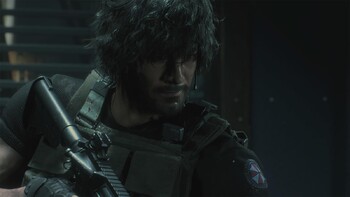 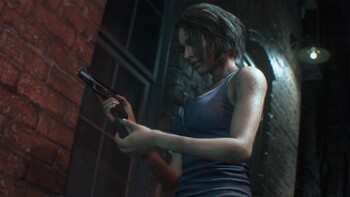 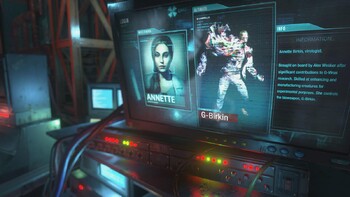 Resident Evil 3 - Everything you need to know!

Survival horror returns later this week when Resident Evil 3 launches on April 3rd. See what the critics are saying with our review round up while you wait! Take on the horrors of Raccoo...

Buy RESIDENT EVIL 3 as a Steam key at Gamesplanet.com

In Resident Evil 3, S.T.A.R.S. member Jill Valentine, one of video games’ most iconic heroines, flees a city being consumed by zombies and other horrifying creatures. Built with Capcom’s proprietary RE Engine, Resident Evil 3 uses modernized gameplay to combine action with classic survival horror in vivid high-definition.

Jill’s harrowing experiences in Resident Evil 3 take place in the nightmarish hours leading up to and following the events in Resident Evil 2, shedding new light on the plight of Raccoon City’s residents. Every hope of escape is cut off by another star in the Resident Evil franchise: the towering Bio Organic Weapon Nemesis. This brutal yet intelligent monstrosity uses an arsenal of high-powered weaponry to indiscriminately eliminate any surviving S.T.A.R.S. members in the city – with Jill being his final target.

"This is another spectacular remake for the series, and Nemesis is an imposing enemy who relentlessly chases you throughout the game."

"With a sublimely detailed world and breakneck survival-horror gameplay, Resident Evil 3 is just as good as its 2019 predecessor. More, please!"

"Another enjoyable reimagining for the Resident Evil series that nails the action but lacks depth."

Can I get Resistance?

When I played with assisted mode, I could'nt destroy dead man's legs and head.
But with normal mode, I did it.
Thank you.

Yes the game is uncensored, no worries there. Hope you enjoy the game :)

Can I play this in Japanese Language?

Good evening
Can I use the reservation benefits already purchased in the Japanese version even if I purchase the wworldwide version?

Is the pre-order bonus currently downloaded and used in the Japanese version not reusable even if the world-wide version is purchased?

Hey there, is the preorder bonus still available if i were to buy it now?

No, the bonus expired at launch. Sorry!

@GP Team
Hi!
Is it available to activate in japan despite of now purchasing?

Yes it will activate for you.

i just confirmed that on Steam DB also Thx.

To install and launch RESIDENT EVIL 3 Demo, you need to have the Steam application installed. Is Steam installed on this computer?