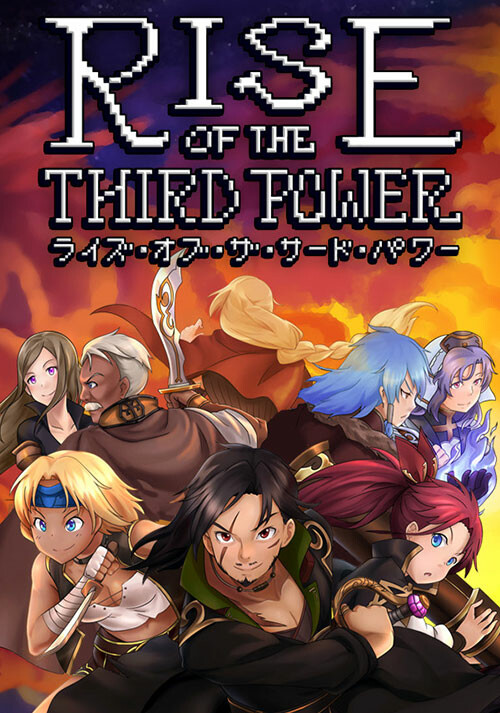 Add Rise of the Third Power to your wishlist

Videos and Screenshots Rise of the Third Power 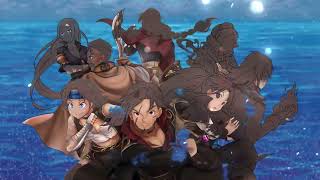 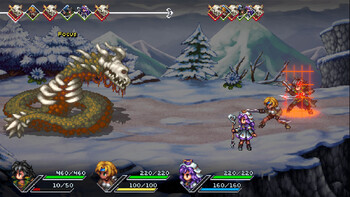 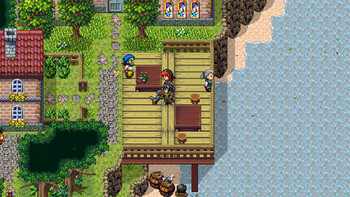 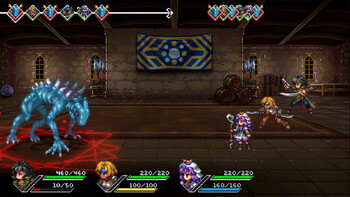 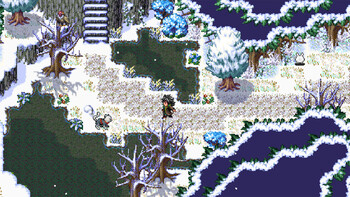 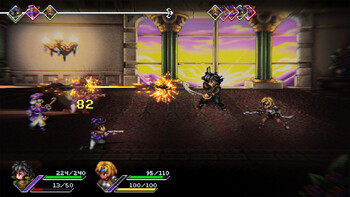 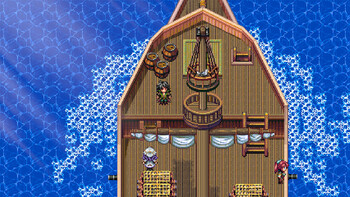 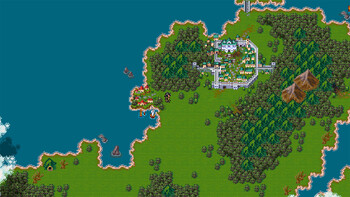 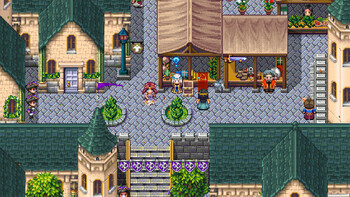 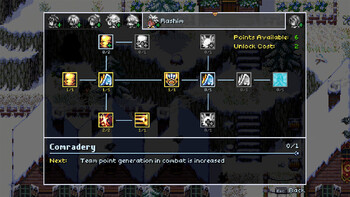 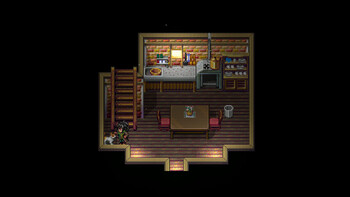 Description of Rise of the Third Power

Buy Rise of the Third Power as a Steam key at Gamesplanet.com

Rise of the Third Power is a love letter to the glory days of the console style RPG, with modern conveniences such as auto-save and a combination of the best elements of Japanese and Western style gameplay and writing. Experience this fusion of East and West, old and new, in a game meant to surpass Stegosoft Games' previous work in every way!

1587, 2A - 15 years have passed since the guns of the Great War at last fell silent. The conflict rocked the world, leaving half a generation of men and women lying dead on the battlefield. Of the many players that had acted on the world stage, only two remained: the kingdom of Cirinthia and the ancient Republic of Tariq.

In time, Dimitri Noraskov, a hero to the defeated Kingdom of Arkadya, rose from the ashes. He saw his king as a coward for surrendering, and a traitor for submitting to the Treaty of Evenheart. So did the people. They supported Noraskov when he overthrew the king. They supported him as he reclaimed the lands that had been stripped of them. And they supported him as he raised an army. Noraskov had theorized that the nations of the world were still too worn by the Great War to enforce the terms of the Treaty. Thus far, his gambit has proven successful.

The Arkadyan Empire shows no signs of curbing its aggression. It is feared by many that a reprise of the Great War, that at one time could have been prevented, is now all but inevitable. But there are those that believe it can yet be stopped...

Problems with Rise of the Third Power?

Rise of the Third Power

To install and launch Rise of the Third Power Demo, you need to have the Steam application installed. Is Steam installed on this computer?