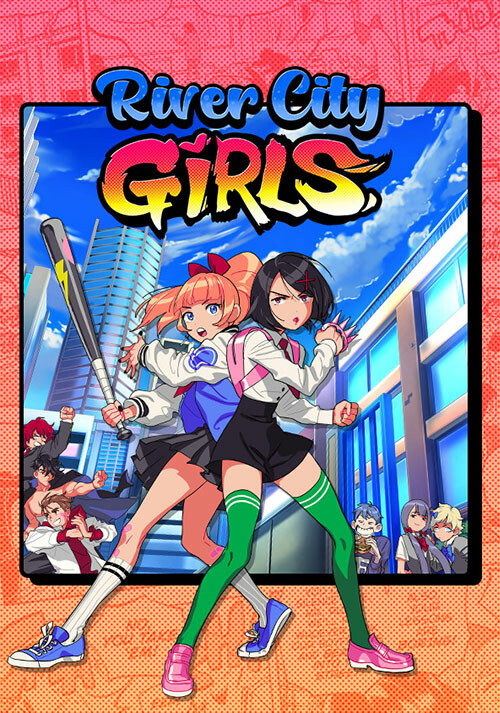 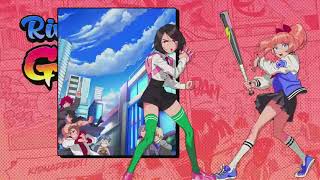 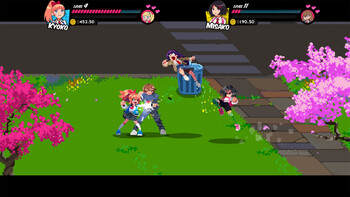 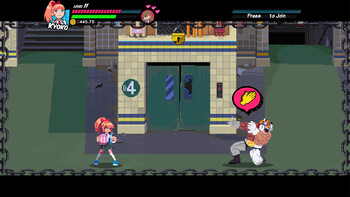 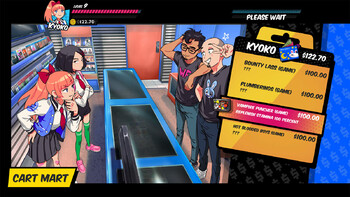 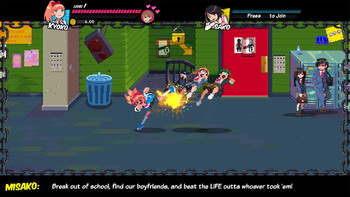 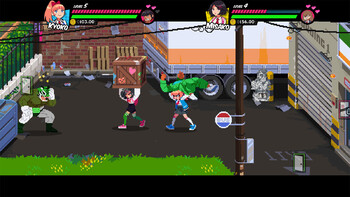 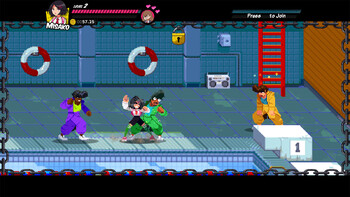 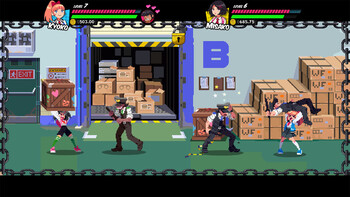 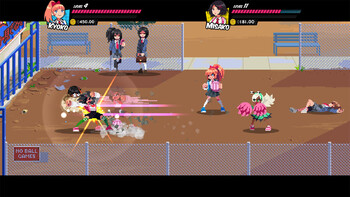 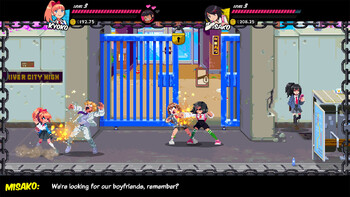 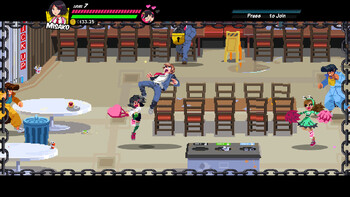 Buy River City Girls as a Steam key at Gamesplanet.com

There's trouble once again on the mean streets of River City, but this time the boys are in over their heads! In this all-new entry in the legendary beat-'em-up series, hot-blooded heroes Kunio and Riki have been captured, leaving it to their hard-hitting girlfriends, Kyoko and Misako, to serve up some payback. As you punch and kick your way across town - either solo or with a friend in local co-op - you'll gain new skills, chow down on power-ups, wield an assortment of weapons, and unleash an arsenal of combos, throws, and special attacks that will leave the bad guys crying for mama - all in outrageous 16-bit style! The awesome action is punctuated by manga story panels, anime cutscenes, and an epic synth-pop soundtrack. It’s an old-school rumble for a new generation!

"A fantastic scrolling beat 'em-ups that shows exactly how the genre can be evolved and modernised, while also indulging in some gloriously retro presentation and throwbacks."

"River City Girls is as bubbly as the pop song that soundtracks its intro cinematic would lead you to believe. With all-around excellent art direction, you'll be hard-pressed to find..."