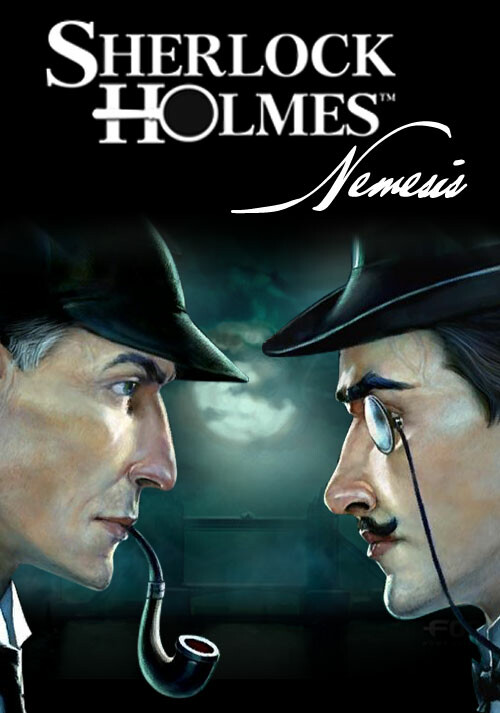 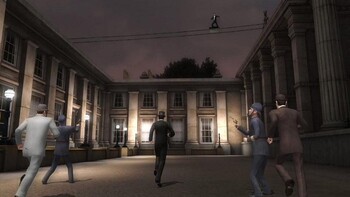 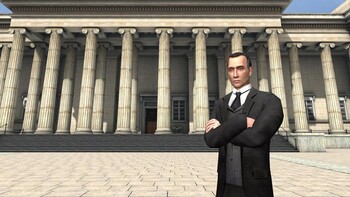 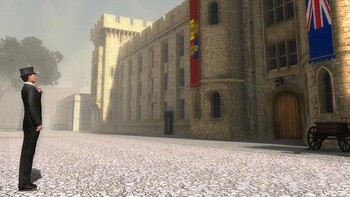 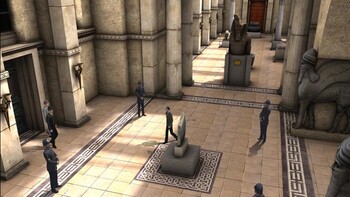 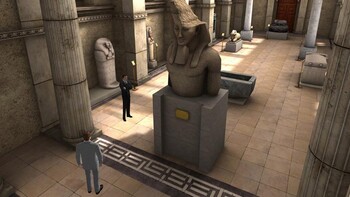 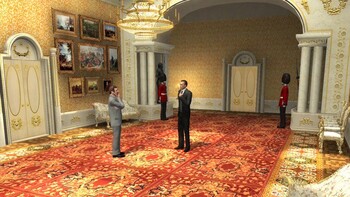 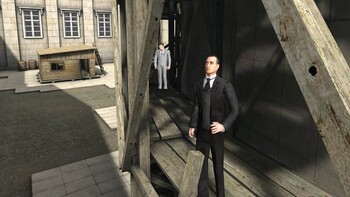 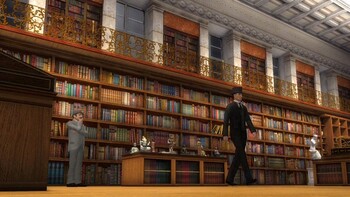 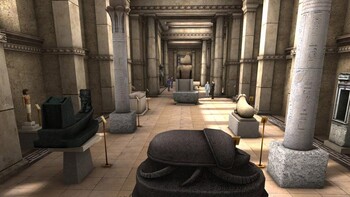 Buy Sherlock Holmes - Nemesis as a Steam key at Gamesplanet.com

This new Sherlock Holmes game sends us to 19th Century London where Arséne Lupin, a young French burglar with an impressive track record, has just challenged Scotland Yard and the most famous of detectives - Sherlock Holmes. This new adventure offers gamers tremendous freedom and an even stronger sense of involvement through real-time 3D. The game invites you to visit 19th century London in all its splendor and to travel through superb decors which have been faithfully reproduced.

To install and launch Sherlock Holmes - Nemesis Demo, you need to have the Steam application installed. Is Steam installed on this computer?