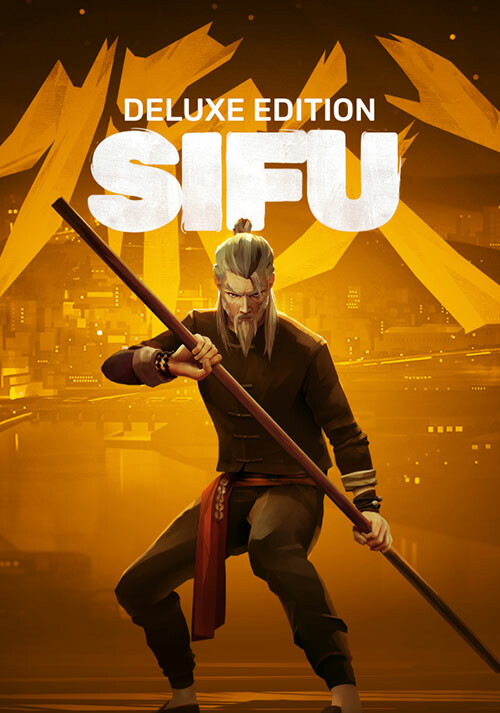 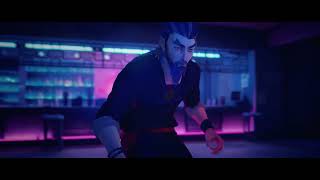 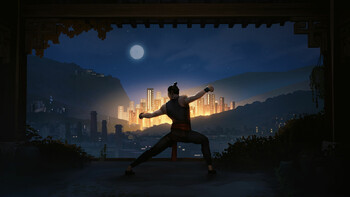 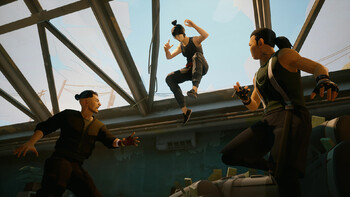 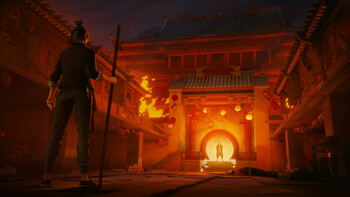 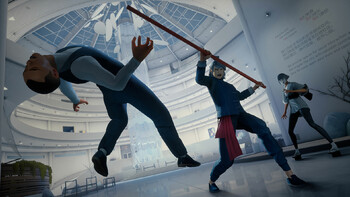 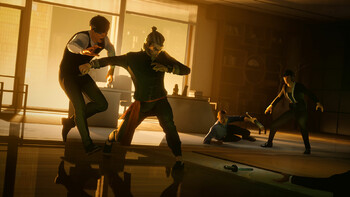 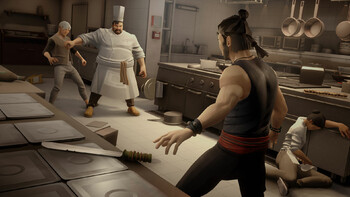 This product will only activate in: Asia, North America, Europe, Middle East & Africa

Buy Sifu - Deluxe Edition as an Epic key at Gamesplanet.com

The Deluxe Edition of Sifu includes the base game, the official Artbook "The Art of Sifu" as well as the official soundtrack of the game composed by Howie Lee.

Sifu is the new game of Sloclap, the independent studio behind Absolver. A third person action game featuring intense hand-to-hand combat, it puts you in control of a young Kung-Fu student on a path of revenge.

Is one life enough to have Kung Fu?
Sifu is the story of a young Kung Fu student on a path of revenge, hunting for the murderers of his family. One against all, he has no allies, and countless enemies. He has to rely on his unique mastery of Kung Fu as well as a mysterious pendant to prevail, and preserve his family’s legacy.

On the path of vengeance:
The hunt for your enemies will take you through the hidden corners of the city, from the gang-ridden suburbs to the cold hallways of the corporate towers. You have got one day, and countless enemies on your way. For every mistake, time will be the price to pay.

Adaptation is the way:
Careful positioning and clever use of the environment to your advantage are key to your survival. Use everything at your disposal: throwable objects, makeshift weapons, windows and ledges... The odds are stacked against you, and you will be offered no mercy.

Training never ends:
Kung Fu is mastery through practice, a path for both the body and the mind. Learn from your errors, unlock unique skills, and find the strength within yourself to master the devastating techniques of Pak-Mei Kung-Fu.

Compatible with Corsair iCUE
Fully immerse yourself in Sifu with CORSAIR’s iCUE Lighting Integration. Take the action beyond the screen with lighting that dynamically reacts to in-game events.

Sifu ©2022 Sloclap SAS, "Sifu", "Sloclap" and the Sloclap logo are all trademarks of Sloclap SAS. Developed and published by Sloclap SAS, a member of the Kepler Interactive group. All rights reserved.

"Sifu's brutal learning curve and unique structure that requires you to beat it in just one lifetime are significant barriers to overcome, but on the other side is truly one of the..."

"Sifu is a gorgeous, original and intelligent brawler whose self-confidence is leveraged by its masterful ageing mechanic and super tight combat."