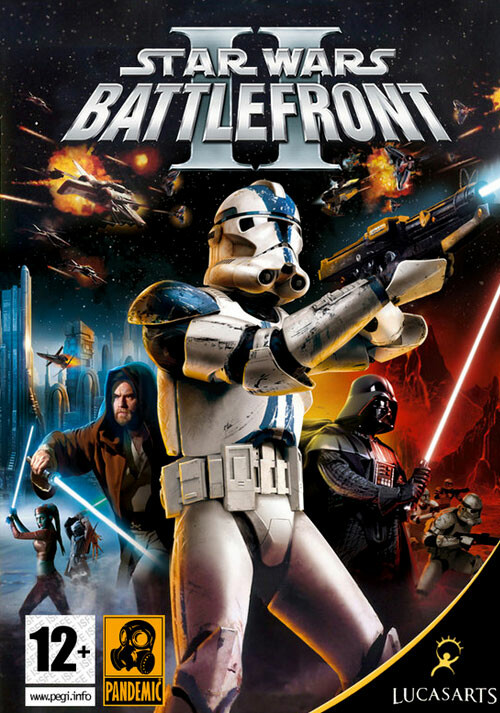 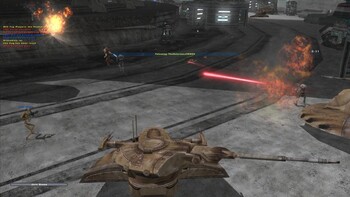 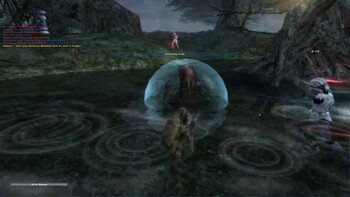 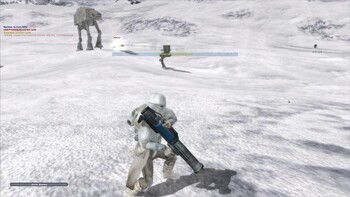 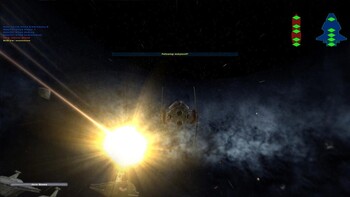 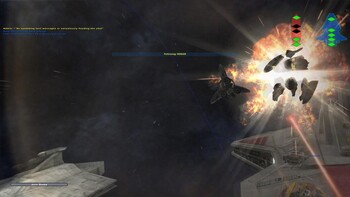 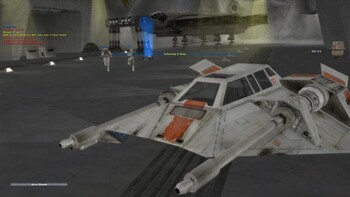 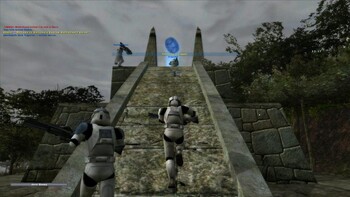 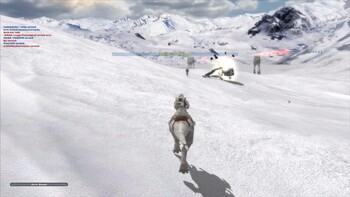 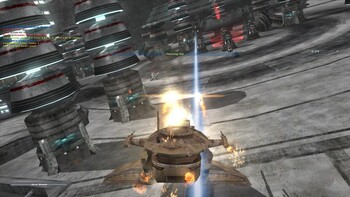 Fan made Star Wars Battlefront project given Cease and Desist by Luca...

The upcoming mod Galaxy in Turmoil, which was going to be a mod based on the cancelled Star Wars Battlefront 3 game has been blocked by LucasFilm. In June they received a Cease and Desist order from LucasFilm themselves, after meeting with them to discuss the project it turned out that due to EA's license for publishing new Star Wars titles it would not be possible for them...

With brand new space combat, playable Jedi characters, and over 16 all new battlefronts, Star Wars Battlefront II gives you more ways than ever before to play the classic Star Wars battles any way you want.