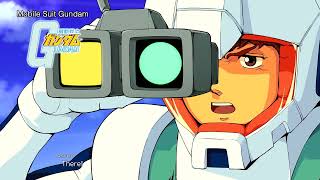 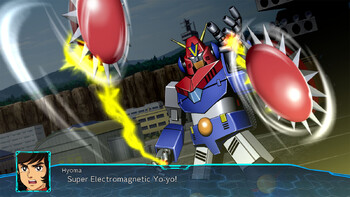 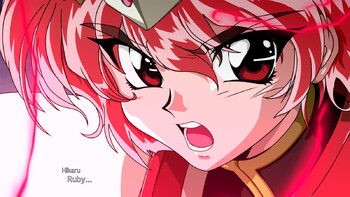 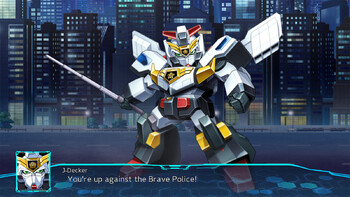 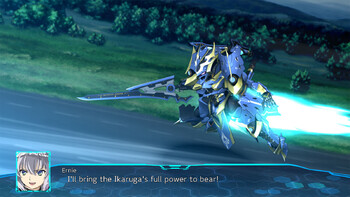 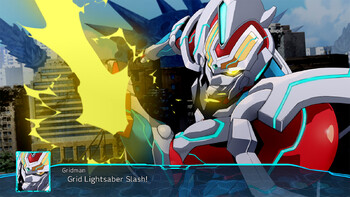 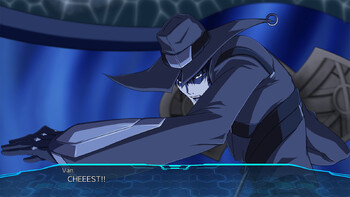 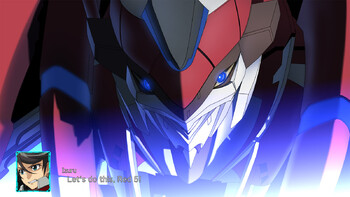 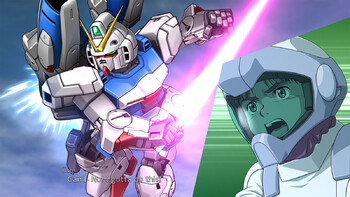 Pre-order your Steam key now at Gamesplanet and receive the following content: