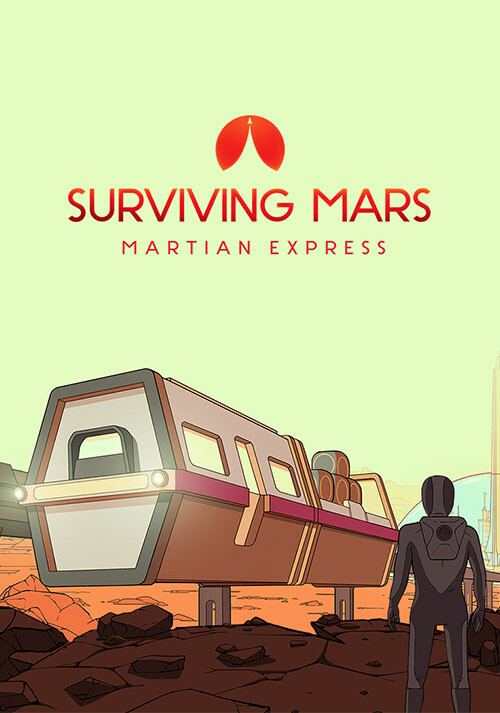 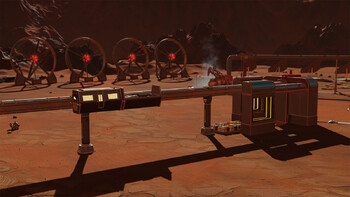 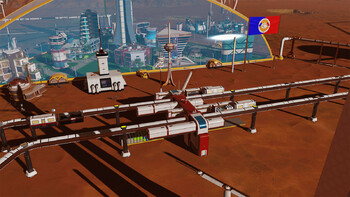 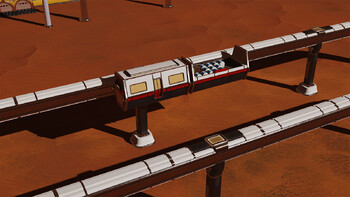 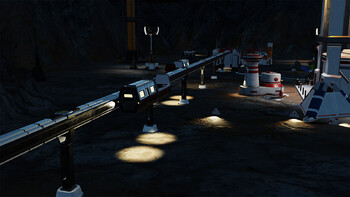 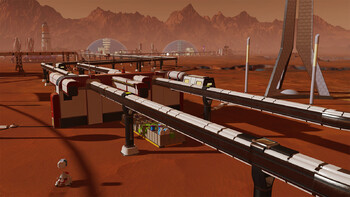 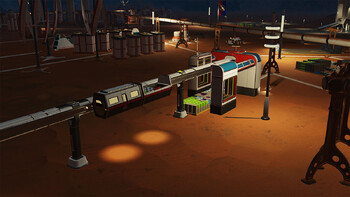 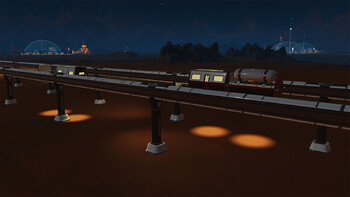 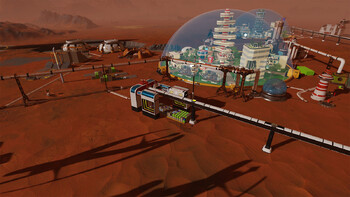 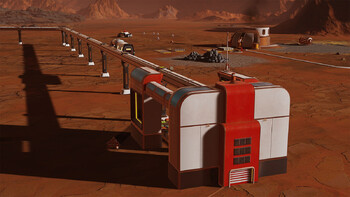 Head under the surface of Mars with Surviving Mars: Below and...

You have designed and built the most magnificent structures in Surviving Mars. But below the surface of Mars might be pretty nice too. With the new expansion, Surviving Mars: Below and Be...

New DLCs for Surviving Mars released on 15th of November

Surviving Mars gets a new DLCs which becomes playable starting today (November 15th). Which one gives what? Here is a helpful chart that might help you decide to get only what you want. ...

Trains are here! With the Martian Express pack by modders Lucian and Sylvain, you’ll finally be able to move your colonists and resources between stations facilitating access to far away domes and remote resource deposits. Other outside manned buildings will also be buildable near stations without needing a dome.