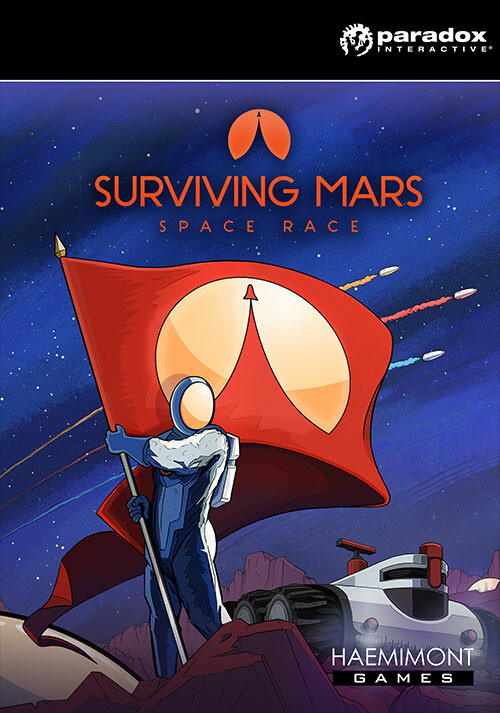 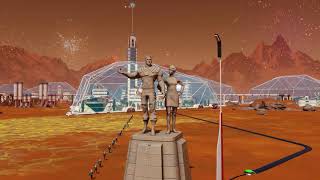 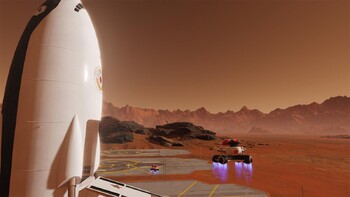 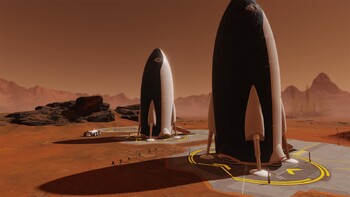 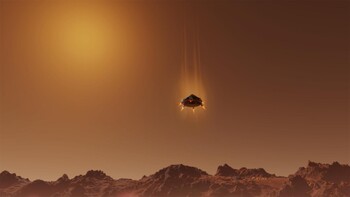 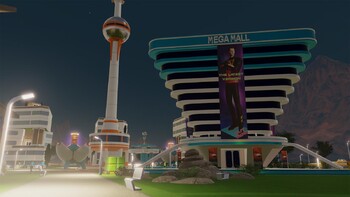 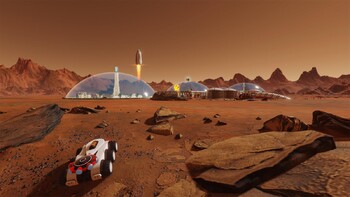 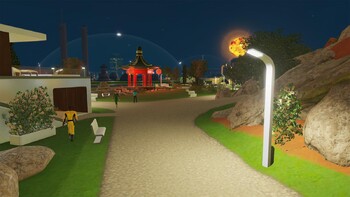 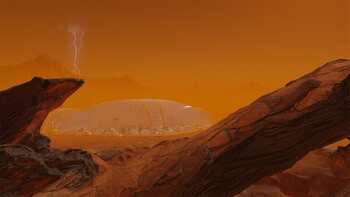 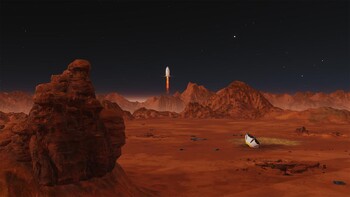 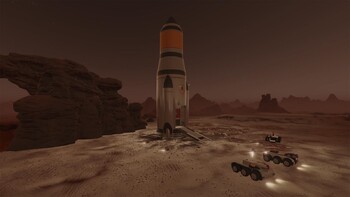 Head under the surface of Mars with Surviving Mars: Below and...

You have designed and built the most magnificent structures in Surviving Mars. But below the surface of Mars might be pretty nice too. With the new expansion, Surviving Mars: Below and Be...

New DLCs for Surviving Mars released on 15th of November

Surviving Mars gets a new DLCs which becomes playable starting today (November 15th). Which one gives what? Here is a helpful chart that might help you decide to get only what you want. ...

Citizens unite! The race to take your place in space has begun. Surviving Mars: Space Race, the first major expansion from the survival management game Surviving Mars, is blasting off with a focus on mission sponsors and rival colonies. Pitting Earth’s greatest countries and most powerful companies against each other, Space Race encourages players to choose their sponsor wisely as each has its own benefits and objectives, and other colonies are competing for the limited resources on the red planet.