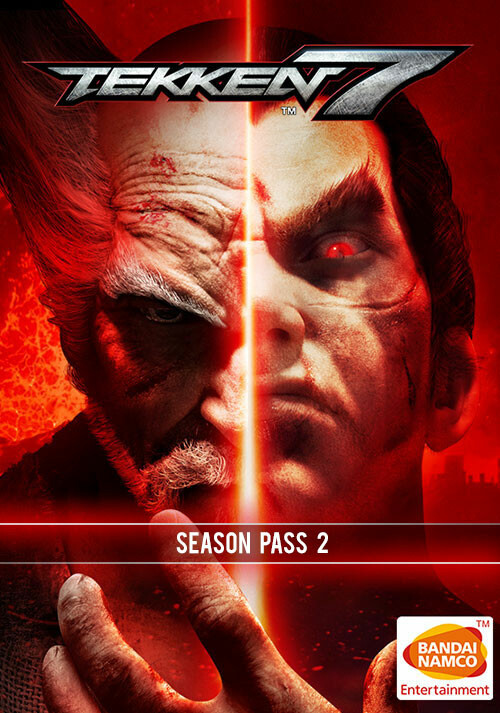 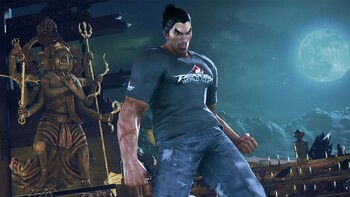 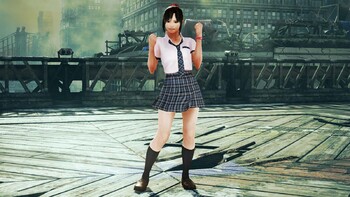 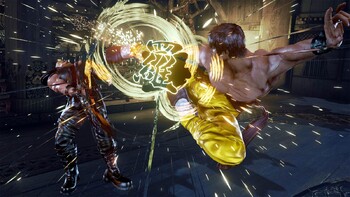 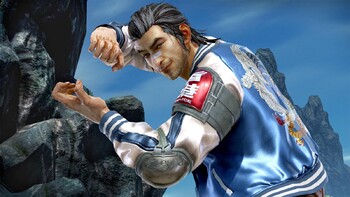 The clip packs a punch: Bandai Namco has released the first high-resolution trailer for Tekken 8, showing gameplay with stunning graphics. Although Sony's "State of Play" showcase is alm...

TEKKEN 7 adds Julia and The Walking Dead's Negan on February ...

Nothing stands in Lucille's way as The Walking Dead's Negan is coming to TEKKEN 7 on February 28th. In addition to the bad boy from TV will be another new character named Julia Chang, a f...

Buy TEKKEN 7 - Season Pass 2 as a Steam key at Gamesplanet.com

The second season pass for TEKKEN 7, featuring a collection of different downloadable content bundled together at a discounted price!