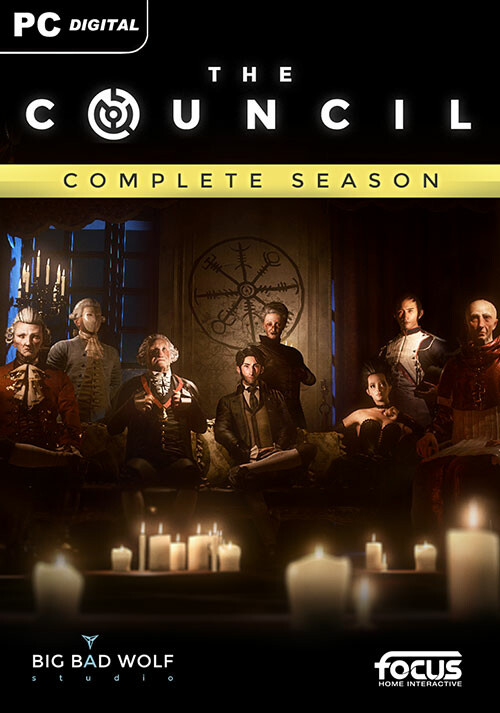 Add The Council - Complete Season to your wishlist 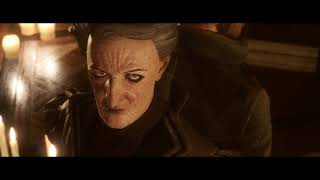 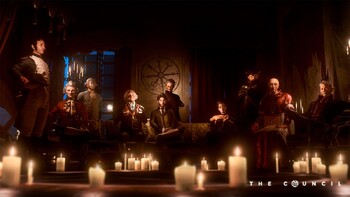 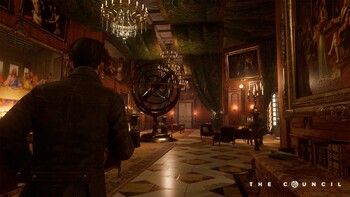 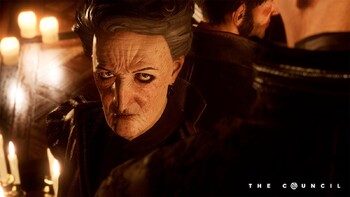 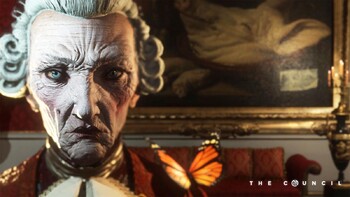 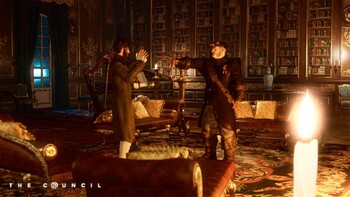 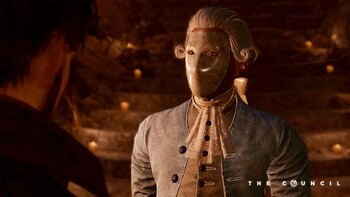 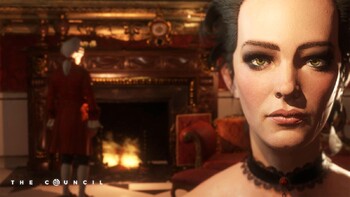 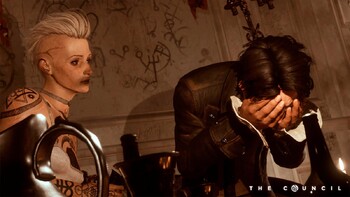 Description of The Council - Complete Season

Buy The Council - Complete Season as a Steam key at Gamesplanet.com

"An interesting story and smart game design help The Council work despite an occasionally iffy script, questionable production values, and some pacing issues."

"While it certainly isn't a feast for the eyes, The Council exceeds expectations in all other regards, delivering a thoroughly enjoyable and occasionally thought-provoking experience."

Problems with The Council - Complete Season?