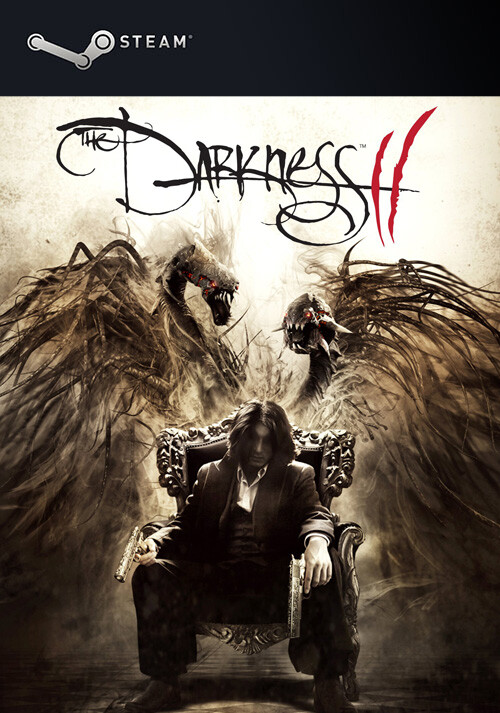 Add The Darkness II to your wishlist

Videos and Screenshots The Darkness II 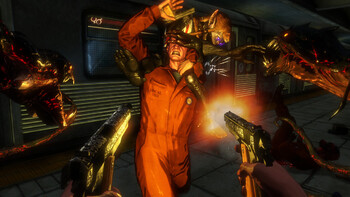 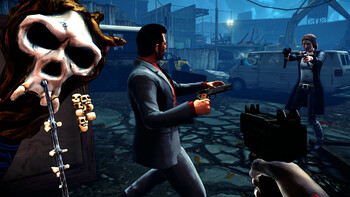 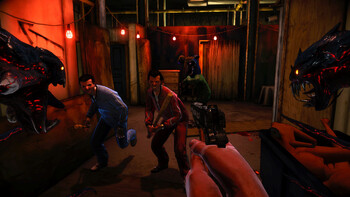 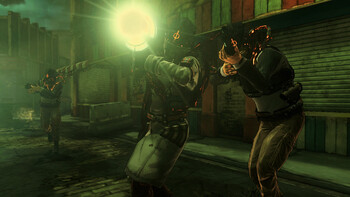 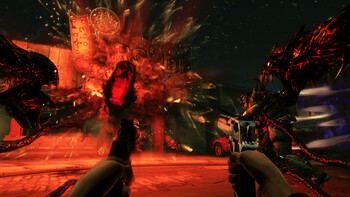 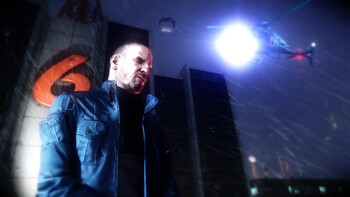 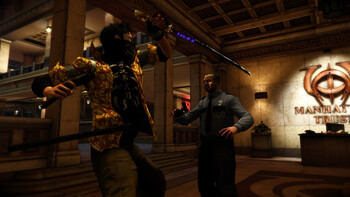 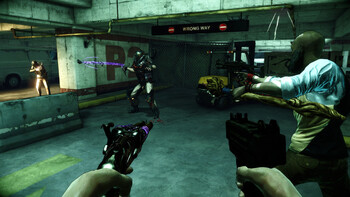 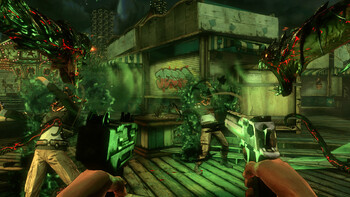 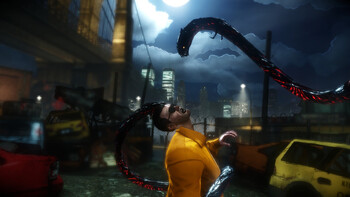 Description of The Darkness II

Buy The Darkness II as a Steam key at Gamesplanet.com

It’s been two years since Jackie Estacado, now Don of the Franchetti crime family, used The Darkness to kill the men responsible for his girlfriend’s murder. He’s been unable to shake the memory of Jenny’s death since bottling up his supernatural power and now The Darkness wants out. A sudden, unprovoked attack on Jackie’s life heralds the start of a full-scale mob war which has clearly been orchestrated by some outside force. The botched attempt opens the door for The Darkness to re-emerge, and sets Jackie on a journey to hell and worse as he unravels the mystery behind the attack and the motivations of The Darkness itself.

Based on the comic book series created by Top Cow

Problems with The Darkness II?

To install and launch The Darkness II Demo, you need to have the Steam application installed. Is Steam installed on this computer?