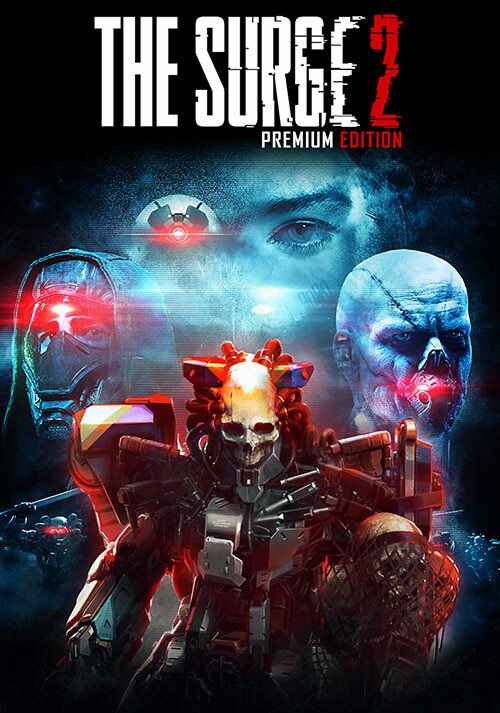 Add The Surge 2 - Premium Edition to your wishlist 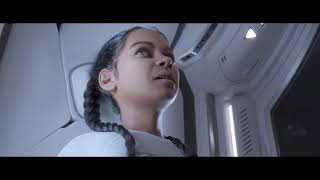 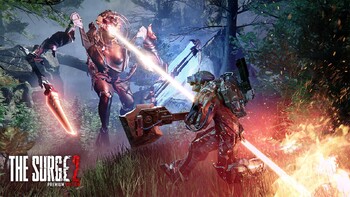 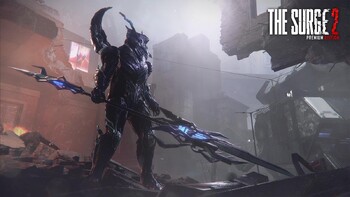 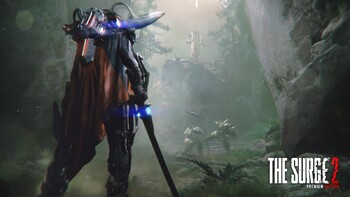 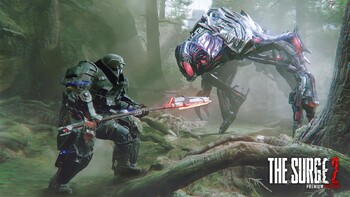 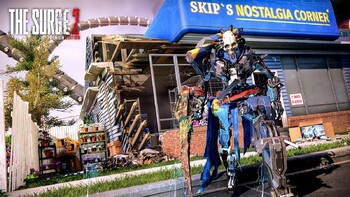 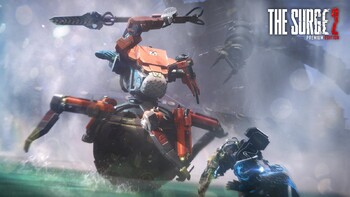 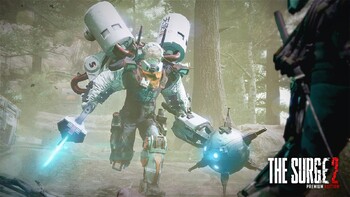 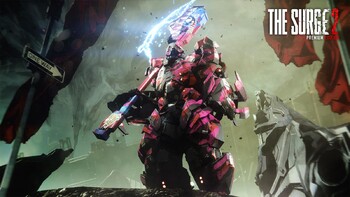 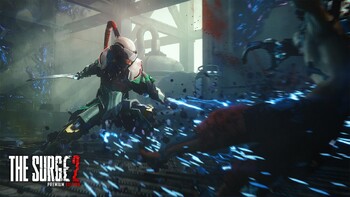 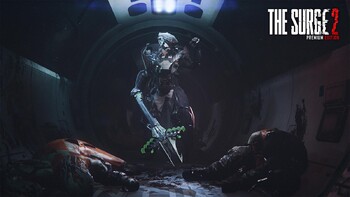 Other versions The Surge 2 - Premium Edition

Description of The Surge 2 - Premium Edition

Buy The Surge 2 - Premium Edition as a Steam key at Gamesplanet.com

Armor-clad soldiers enforce martial law, robots are on a rampage, and a nanostorm looms over the cityscape. Explore the devastated city while fighting its numerous, ferocious threats in unforgiving combat. Slash and tear equipment from foes utilizing The Surge 2’s dynamic Limb Targeting System.

The Surge 2 - Premium Edition contains the full game, and all the Season Pass content. This includes The Kraken, the story-focused expansion, and all the new post-launch weapons and armor sets.

The Kraken
Discover the truth behind the VBS Krakow, mysteriously beached on the shores of Jericho City!

The BORAX-I Quantum Mace
Smash your enemies into the fifth dimension with this powerful mace!

Problems with The Surge 2 - Premium Edition?