The Town of Light Steam Key 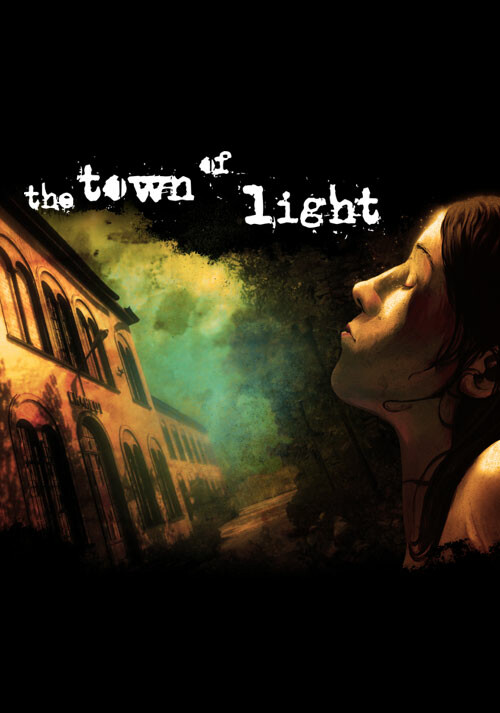 Add The Town of Light to your wishlist

Videos and Screenshots The Town of Light

The Town of Light: Charity-Event "You Are Not Alone" in partnership w...

Mental health is a topic that concerns us all. Affected people often suffer quietly and secretly, have difficulties to make real-life friendships, practice professions or, in general, are having hard times to enjoy life. Social isolation often threatens. Depressions, anxiety, psychosis, mental illness, are haunting in the minds of those people, often associated with various...

Description of The Town of Light

Buy The Town of Light as a Steam Key.

Play through the fictional eyes of Renée, a 16-year-old girl who suffers from the symptoms of mental illness. She is searching for answers to the many questions from her past, whilst exploring the place where she spent most of her youth. What happens next is a dark and emotional journey where the lines between entertainment, storytelling and reality become very blurred indeed.

The game, based on extensive research and inspired by real facts, is a first-person psychological story driven adventure game set in the Volterra Psychiatric Asylum. Based in Tuscany, Italy, the asylum was shut down in the late 1970's by a law from the Italian government which instructed all asylums to close completely and give back patients their civil rights.

Explore the asylum as it stands to this day and uncover the good and the bad that humankind has to offer.

Problems with The Town of Light?