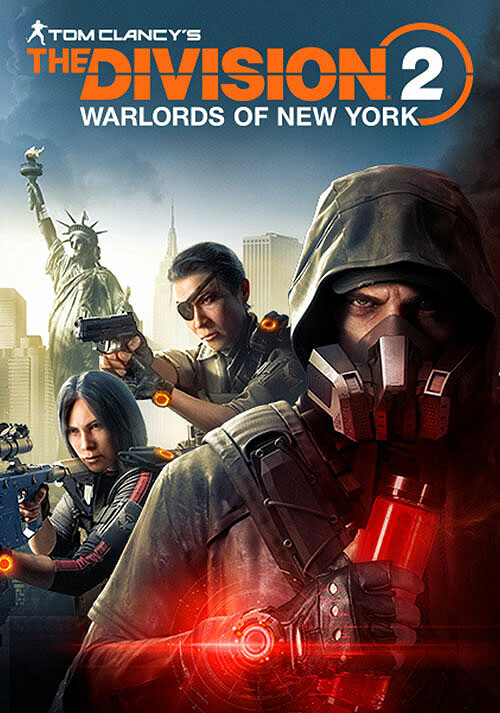 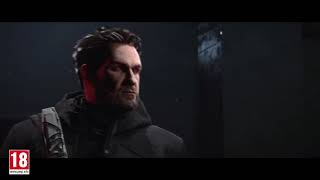 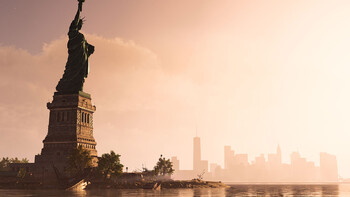 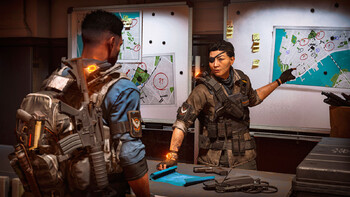 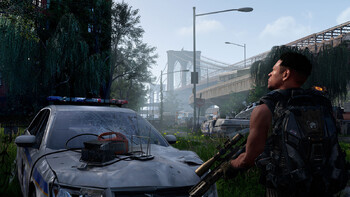 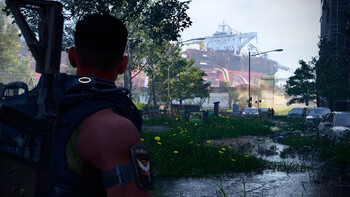 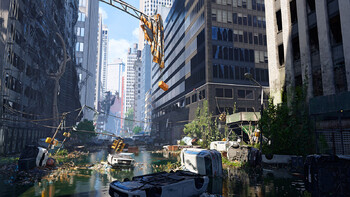 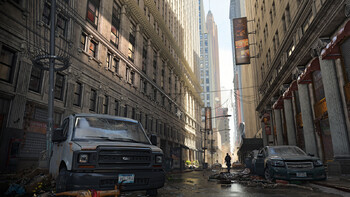 In Tom Clancy’s The Division 2, save a country on the brink of collapse as you explore an open, dynamic, and hostile world in Washington, DC. Fight together with your friends in online co-op or against others in competitive PvP modes.

In the Warlords of New York expansion, hunt down your nemesis, Aaron Keener, a former Division Agent who has taken control of New York. Trained by The Division but disavowing its ideals, he is now the highest authority in town.

Supported CPUs at time of release:

Important note: Series or models of CPUs/GPUs not covered by the list above, are not officially supported and may not be able to run the game at all or in optimal conditions, due to technical limitations.