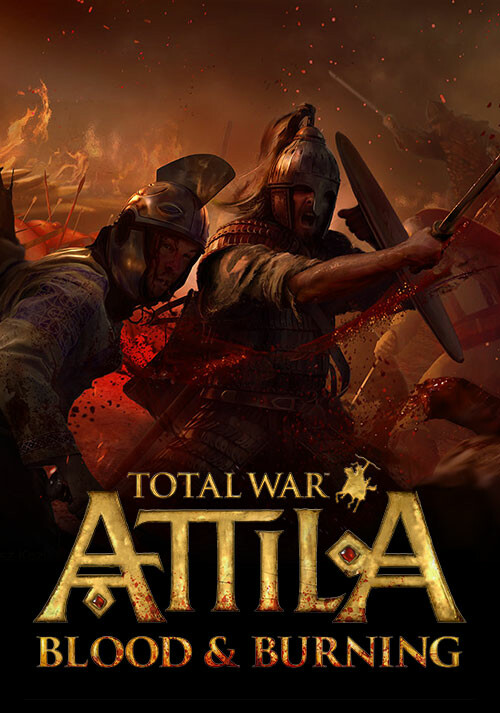 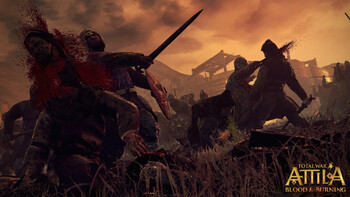 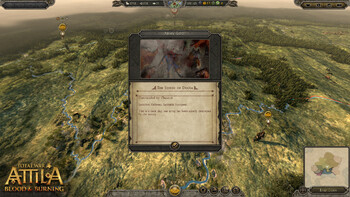 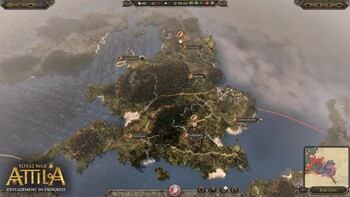 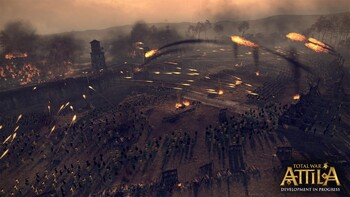 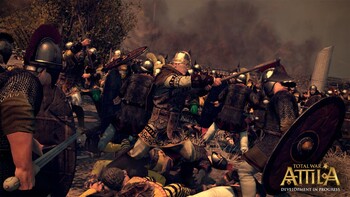 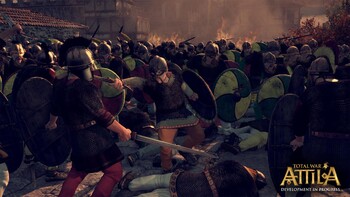 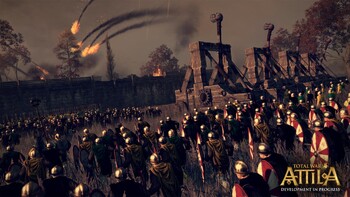 As the barbarians rise and the Huns are loosed upon the world, the Western Roman Empire staggers, pierced by a thousand blades. These are the end-times; the age of blood and fire!

Experience the horrors of the apocalypse with Blood & Burning for Total War: ATTILA. This pack adds blood-spurt effects, decapitations, limb-lops, disembowelment and more to the game. Disease-ridden soldiers can even be seen vomiting on the battlefield, adding to the ghastly realism.

All Blood & Burning effects can be enabled or disabled in the Graphics Options menu.