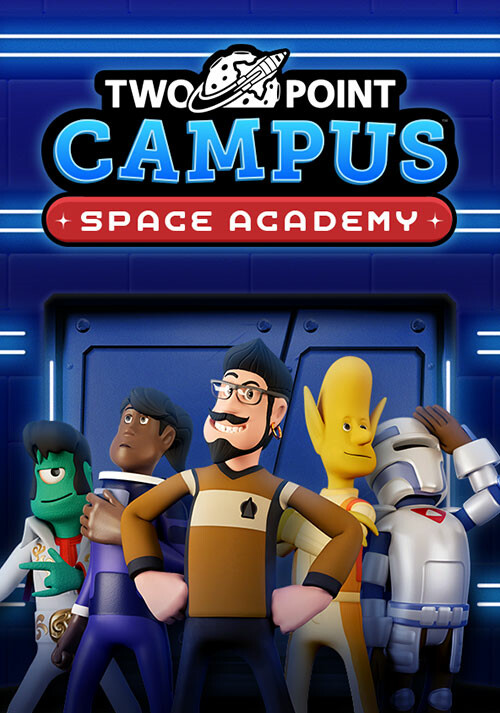 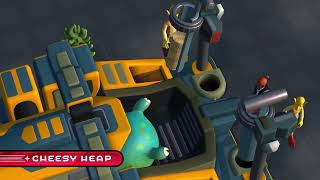 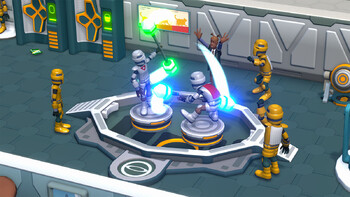 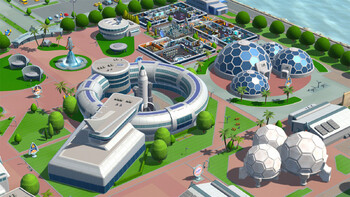 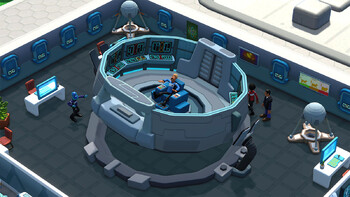 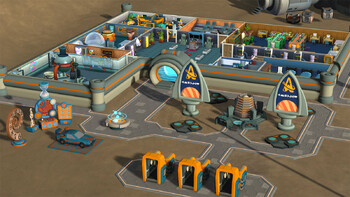 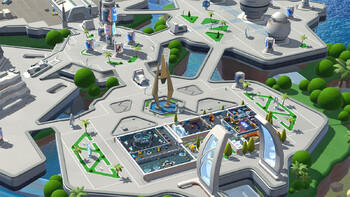 SEGA announces the release of Two Point Campus: Space Academy with a launch trailer - the mega-expansion is now available on Gamesplanet. "Launch" is to be taken literally here, because w...

The school term is about to begin as Two Point Campus opens up their doors on August 9th. While we wait, SEGA have revealed the launch trailer a few days early so we can feast on what awa...

The Two Point space program is far, far away from its golden years, when rockets lit up the news and astronauts were semi-famous, like B-list actors you don't even recognise. And now the County has opened the doors to its fledgling Space Academy, Two Point needs your help on the front-lines of galactic defence, inter-dimensional diplomacy, promoting the space industry and preparing the County for foreign life. The aliens are coming; look busy.

We’ve also discovered a cluster of those cheesy space rocks caught in the County's orbit. So we need you to set up Two Point's first out-of-County campus, source alien students from all around the galaxy, and teach them everything we know about us. Conditions may be harsh out here, but we're sitting on a gold mine.

So dust off your moon boots, set phasers to fun, and get your students to reach for the stars… and their wallets.

Universe City
Revitalise the County's interest in outer space, one small step at a time.

Cheesy Heap
Attract students from across the galaxy to learn on the surface of a massive space rock.

Also:
New Time Tourism Club - the latest invention from Captain Yesterday provides curious students all the entertainment of a school trip in the blink of an eye.

New events including Sci-fi Conventions, Space Battles and an out of this world gig act.