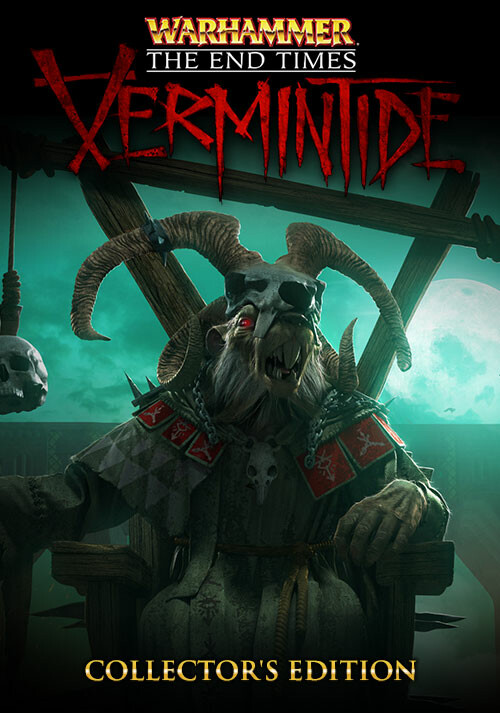 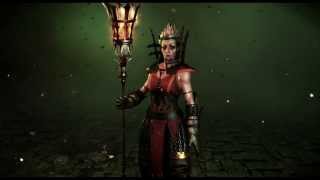 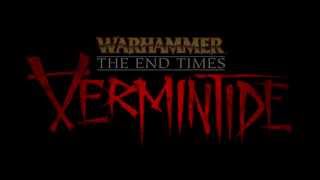 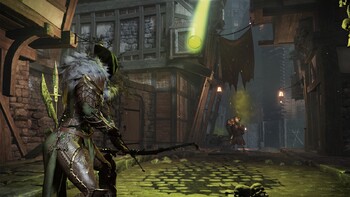 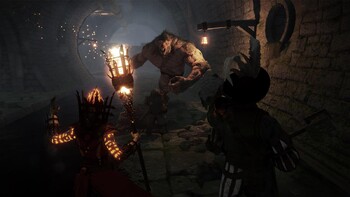 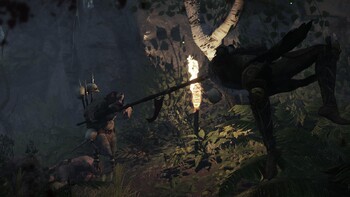 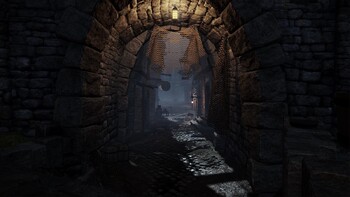 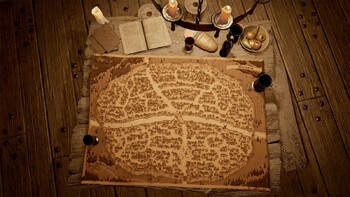 The definitive version of Warhammer: End Times - Vermintide, packed full with goodies to prepare you for the Skaven onslaught. Includes the base game and: