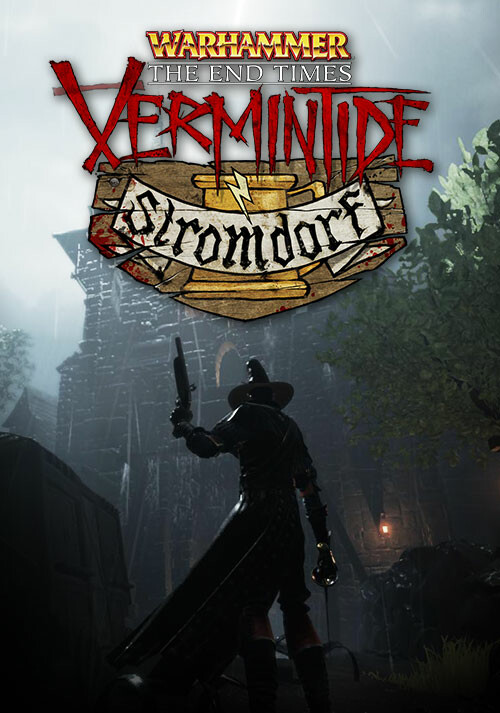 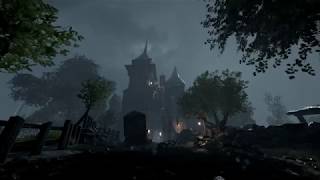 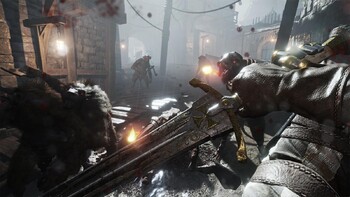 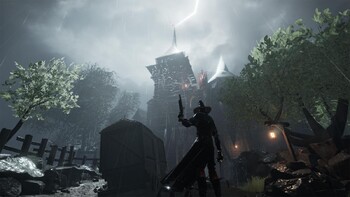 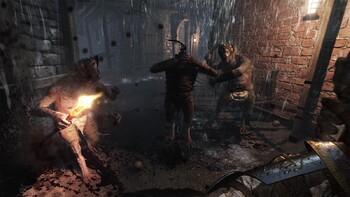 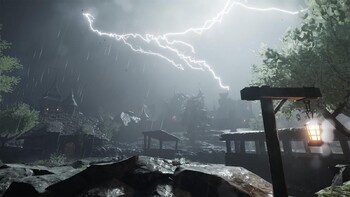 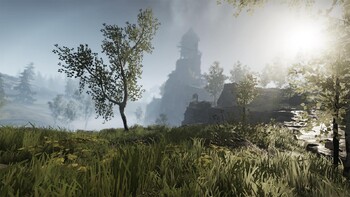 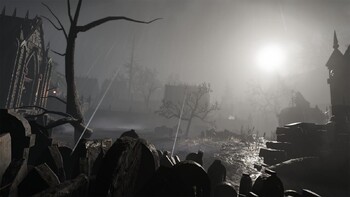 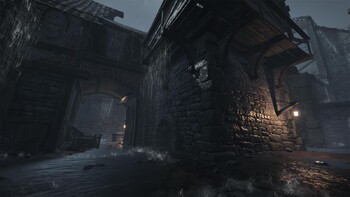 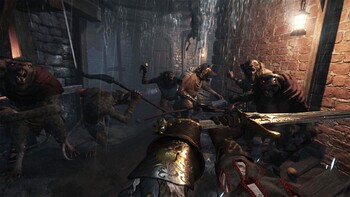 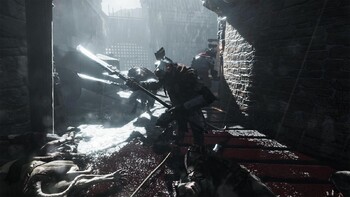 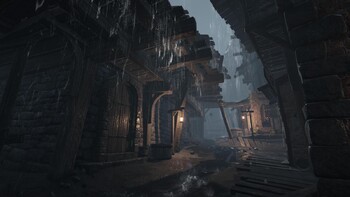 Owning this DLC will let you invite friends to play with you even if they do not own the DLC!

Something is not right in the town of Stromdorf, the new DLC for Vermintide. A courier carrying important news has disappeared, and the Skaven seem once again to be plotting something sinister.

Make your way across the roaming hills outside of Stromdorf in The Courier, in search of the missing courier and the information he carries. Continue your journey in Reaching Out by venturing in to Stromdorf, a city with a history of fantastically brewed beer and never-ending rain, and take the Skaven head-on. In this DLC, you will also get the Executioner’s Sword, a mighty two-handed sword for Markus Kruber to slice off multiple skulls at once with.

Whatever foul deeds the Skaven are planning, it is up to our heroes to stop them!