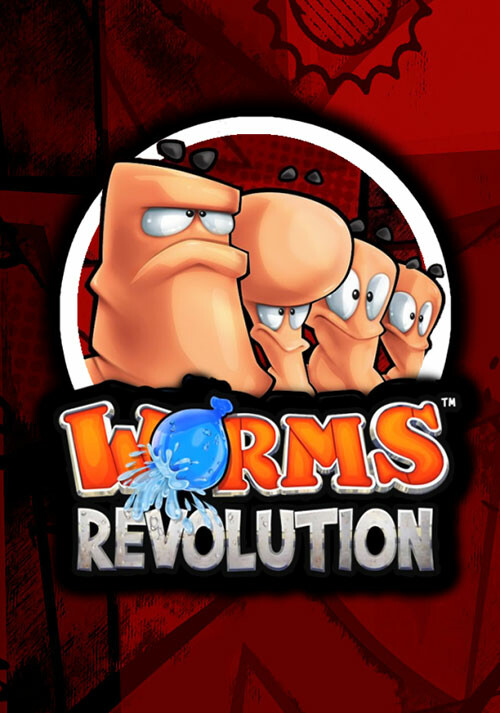 Add Worms Revolution to your wishlist 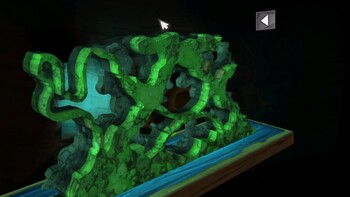 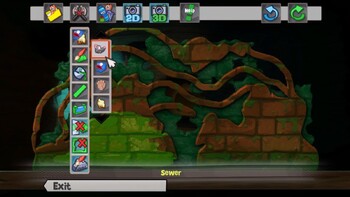 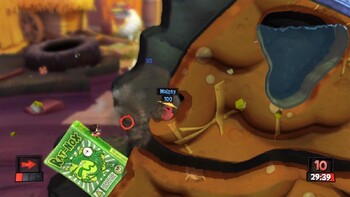 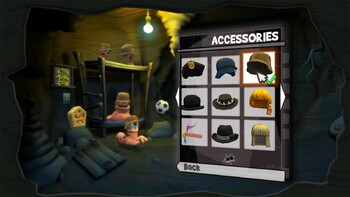 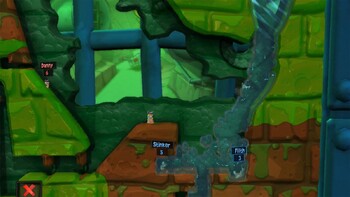 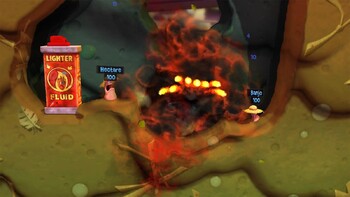 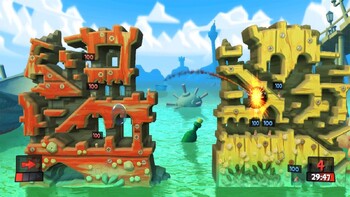 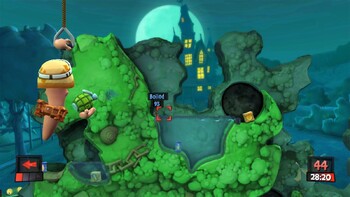 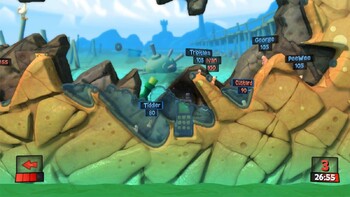 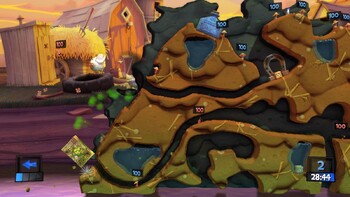 Buy Worms Revolution as a Steam key at Gamesplanet.com

Worms™ Revolution is the latest game in the classic turn-based strategy series to come to the PC, featuring exciting new features and beautiful 3D graphics whilst retaining the classic 2D gameplay that fans love. Choose to play the extensive single player mode which features both campaign and puzzle missions or dive straight into multiplayer warfare via online or local play. For the first time ever see the inclusion of dynamic water, physics objects and worm classes! Customise your experience by choosing what classes you play with, what they look like and even how they speak!

Worms™ Revolution sticks an exploding sheep under worm-on-worm conflict and blasts it squarely into the 21st century.

Note: In some instances, systems may require model specific drivers. If your system manufacturers no longer support hardware under this category, it may not be possible to run this title. Should this be the case, we are unable to assist you and recommend that you pursue support from your respective system manufacturer. This issue is most common in laptops and is prevalent with select products from most leading manufacturers.