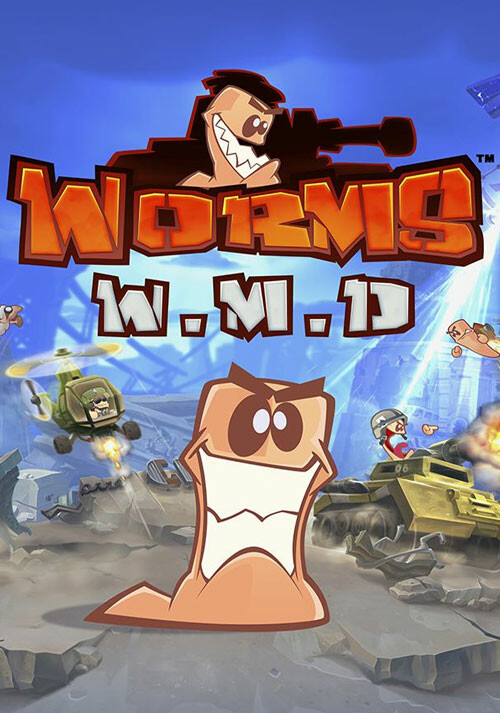 Add Worms W.M.D to your wishlist 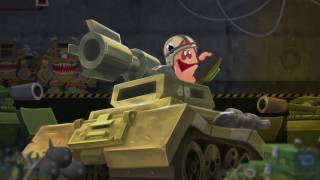 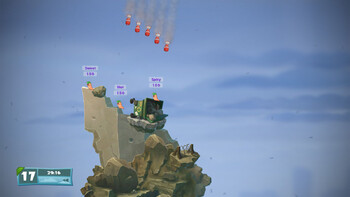 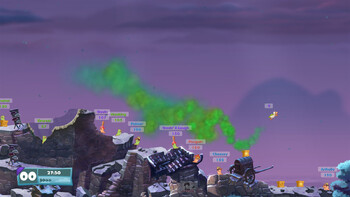 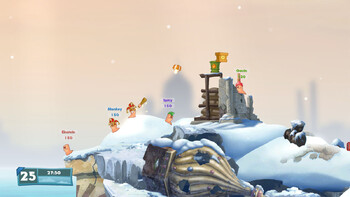 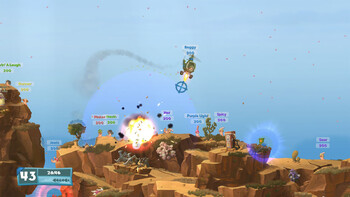 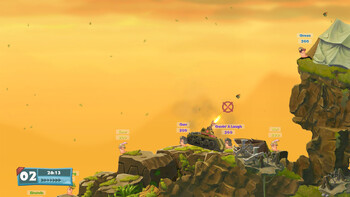 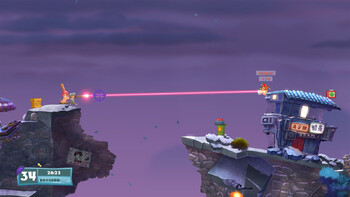 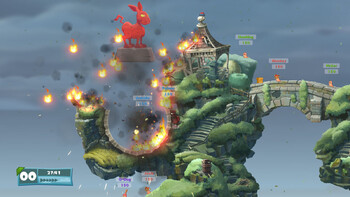 The popular Worms are still alive and kicking, but now they've got a brand new update for Worms W.M.D as the Forts Mode arrives! This new mode will see your worms fight to defend their fo...

Those little worms are getting ready for war as a brand new FREE content update for Worms W.M.D is arriving on December 7th, it will include new levels, new weapons, customisation options...

Buy Worms W.M.D as a Steam key at Gamesplanet.com

The worms are back in their most destructive game yet. With a gorgeous, hand-drawn 2D look, brand new weapons, the introduction of crafting, vehicles and buildings plus the return of some much-loved classic weapons and gameplay, Worms W.M.D is the best worms experience ever.

Work your way through 30 campaign levels of increasing difficulty using the huge arsenal of new and classic weapons at your disposal. Use new vehicles to cause chaos amongst the enemy ranks and use buildings to gain the tactical advantage as you try to dominate the battlefield!

Take on up to five opponents in hilarious all-out tactical worm warfare with up to eight worms each, either in local or online multiplayer, including ranked play. Flatten your opponents with the Concrete Donkey. Turn them into chunks of worm meat with the Holy Hand Grenade. Rain down hell from above in helicopters or pound them into oblivion with the tank. With 80 weapons and utilities at your fingertips, this is Worms at its chaotic best!

"20 years and countless games later, Team 17 rediscovers some of the old magic for Worms."

"Worms WMD is a dependable soldier when it comes to laugh-out-loud competitive warfare. It may not have flashy 3D graphics or big-budget actors reenacting huge battles, but its..."

"Featuring enough new stuff to bring back longtime fans, Worms W.M.D is another great entry in the 20 year old franchise. The game doesn't reinvent the formula that has worked so..."