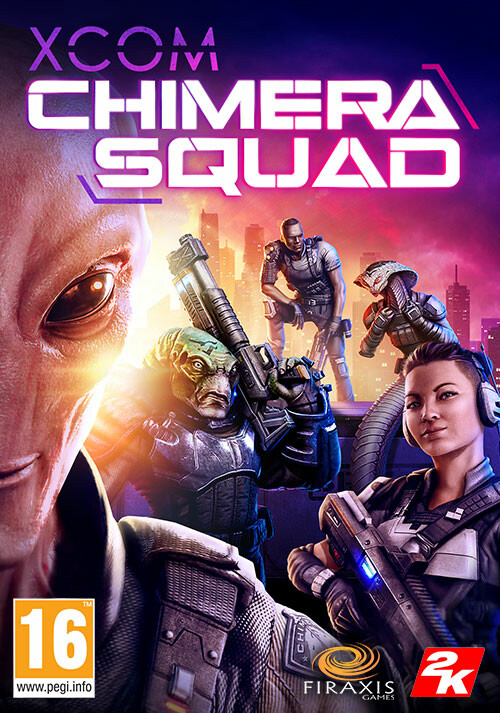 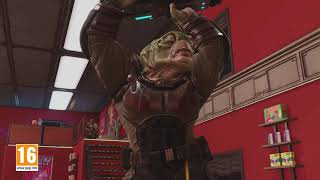 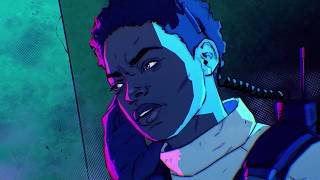 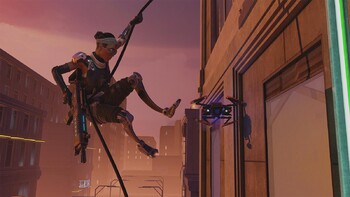 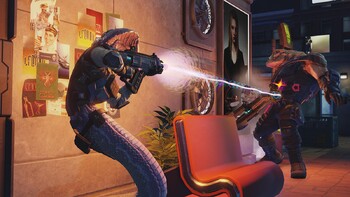 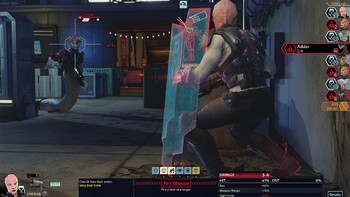 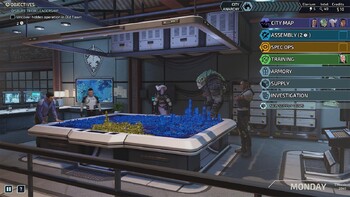 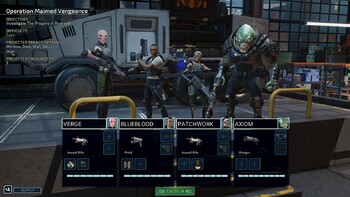 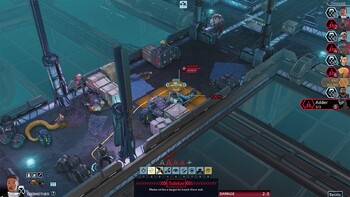 Buy XCOM: Chimera Squad as a Steam key at Gamesplanet.com

After years of alien rule, humanity won the war for Earth. But when the Overlords fled the planet, they left their former soldiers behind. Now, five years after the events of XCOM 2, humans and aliens are working together to forge a civilization of cooperation and coexistence.

Welcome to City 31, a model of peace in a post-invasion world. However, not all of Earth's inhabitants support interspecies alliance. Chimera Squad, an elite force of human and alien agents, must work together to destroy the underground threats driving the city toward chaos.

Your agents are unique: each of them equipped with special tactical abilities and driven by a different motivation for joining Chimera Squad. Deploy targeted team members to investigate and combat the dangers that pervade the districts of City 31. Lead Chimera Squad through a new experience that innovates on XCOM's turn-based legacy, utilizing strategy, teamwork, and new breach-and-clear gameplay to complete your mission objectives.

The future of City 31 depends on you.

Unique Alien and Human Agents: Each of the 11 agents have their own distinct personality and tactical abilities, including species-specific attacks like the Viper’s tongue pull.

Specialized and Complementary Classes: Execute devastating combos by teaming the right agents and utilizing cooperative actions. The difference between mission success and failure can depend wholly on team composition.

Re-Envisioned Tactical Combat: Missions are structured as a series of discrete, explosive encounters, keeping the action intense and unpredictable.

Breach Mode: Shape the battlefield to your advantage with a new combat phase that injects your squad right into action. Strategically assign your agents to different entry points and coordinate their assault with a range of Breach-specific skills.

Interleaved Turns: An automatic initiative system slots individual agents and enemies into an alternating turn order, creating new strategic possibilities based on what unit is queued to act next—and what unit is at the greatest risk when they do.

Suspenseful Strategy Layer: Outside of combat, manage the operations of a high-tech HQ, where you must prioritize competing tasks, investigations, and agent assignments in the face of a ticking clock: the constantly rising unrest in the city’s various districts, driving City 31 closer and closer to total anarchy.

"A fine superhero SWAT team tactics game smothered by a little too much admin."

"Firaxis lets its hair down for a fun, ragtag twist on XCOM's proven recipe of tactics and tension."