Add XCOM: Enemy Unknown - The Complete Edition to your wishlist 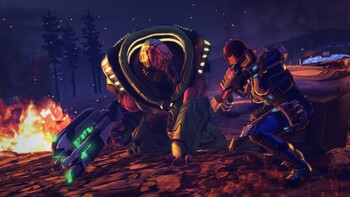 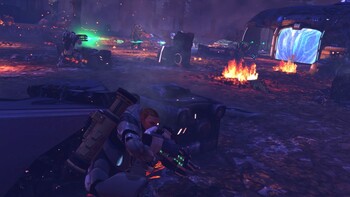 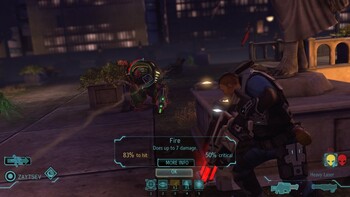 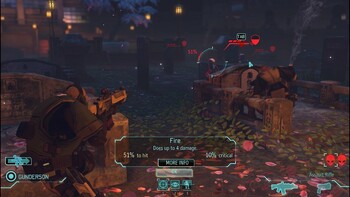 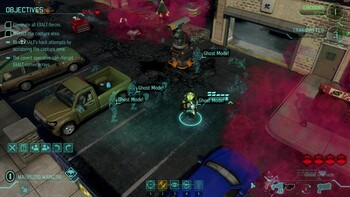 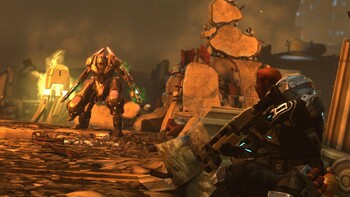 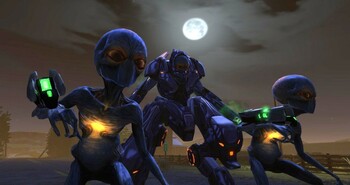 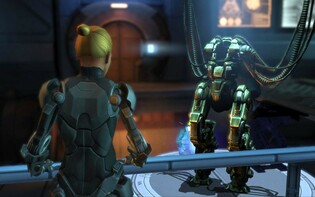 From the makers of Sid Meier’s Civilization comes a game about civilization’s last stand. As the commander of an elite paramilitary organization known as XCOM, you control Earth’s defenses against a terrifying alien invasion.

To install and launch XCOM: Enemy Unknown - The Complete Edition Demo, you need to have the Steam application installed. Is Steam installed on this computer?