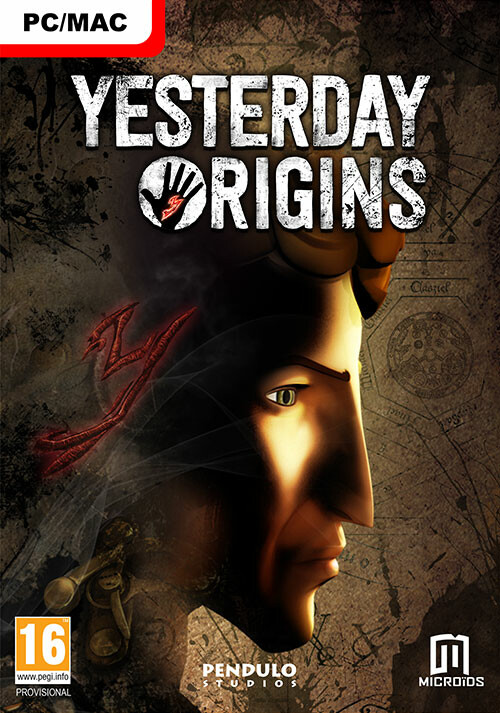 Add Yesterday Origins to your wishlist 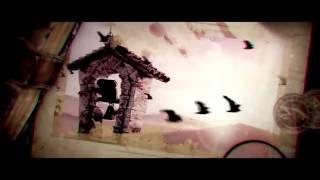 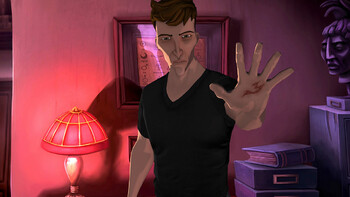 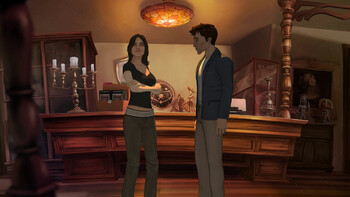 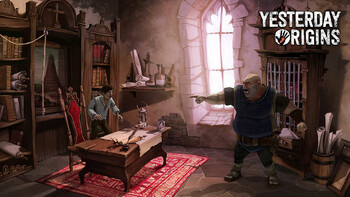 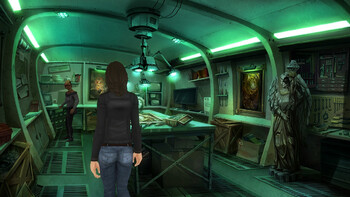 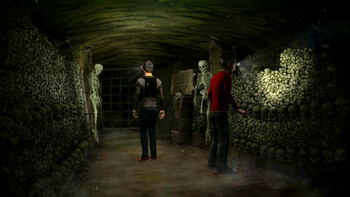 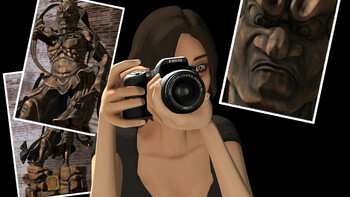 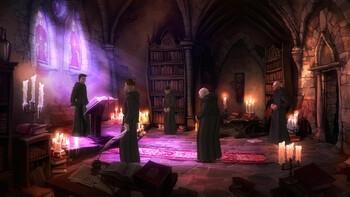 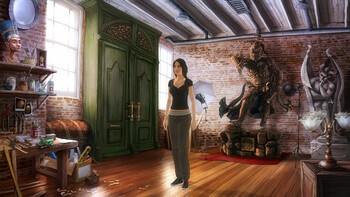 Buy Yesterday Origins as a Steam key at Gamesplanet.com

Discover the latest adventure from Pendulo Studios, creators of the Runaway series!

"Yesterday Origins" will take the immortal heroes, John Yesterday and his other half Pauline, not only across the world, but across history itself. This interwoven narration gives the plot its depth and richness.

It's 1481. In the dead of night, young John is publically humiliated and dragged through the street. He is imprisoned by the Spanish Inquisition under suspicion of witchcraft.

Later, he undergoes an alchemical transformation making him immortal. But not . This means that after each resurrection, John completely forgets who he is.

In the current day, John and Pauline are searching for an artefact that is needed to make the potion, this time correctly. During their investigation, they will have to face dangerous new protagonists who want to steal their secrets...

"With an engaging story mixing together thriller and comedy elements with occult themes and plenty of dark humor, as well as some interesting characters, Yesterday Origins is a point..."

"Repetitiveness, occasional frustrating puzzles and a couple of technical hitches may put you off Yesterday Origin, but if you persevere you will find an enjoyable, conspiracy thriller."

"All round, it’s a solid point and click adventure game that combines that familiar old-school formula with a couple of clever quirks. It has a decent story to boot as well, though..."

This game is kinda messed up | Yesterdays Origins | ...

To install and launch Yesterday Origins Demo, you need to have the Steam application installed. Is Steam installed on this computer?