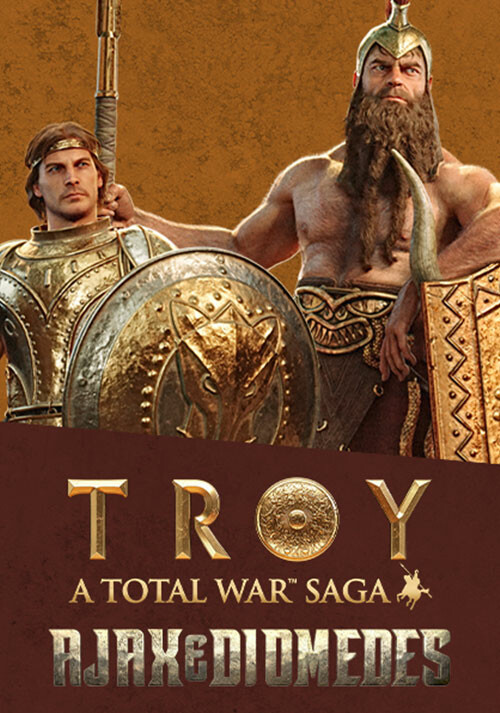 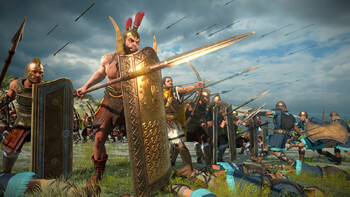 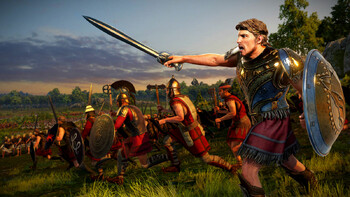 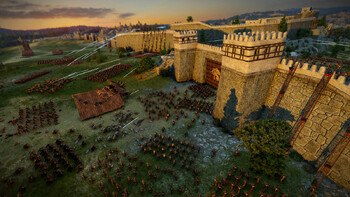 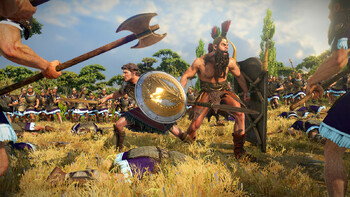 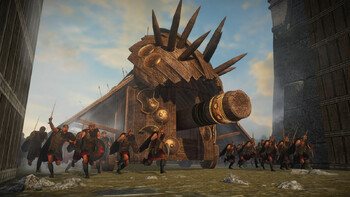 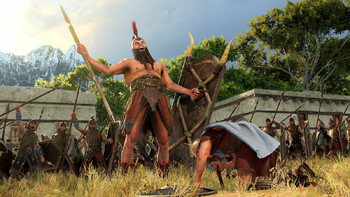 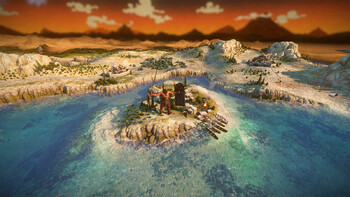 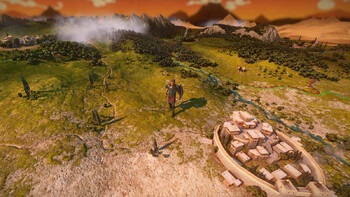 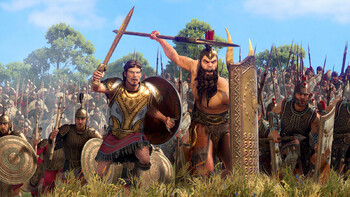 CLASH OF THE GREATS
Forge your legacy on the Aegean battlefields with the new DLC for A Total War Saga: TROY! Jump into the fray as two of the most iconic heroes of the age, Ajax & Diomedes, with their unique armies, mighty Paragon units, and new methods to conquer Troy.

End conflicts on your own terms
Conquer the campaign map with new tactics embodied in the faction mechanics.

Steal the Palladium
Trigger a special event that allows you to steal the statue of Athena and weaken Troy.

Take down Thebes
Experience a brand-new battle map with the city of the seven gates!