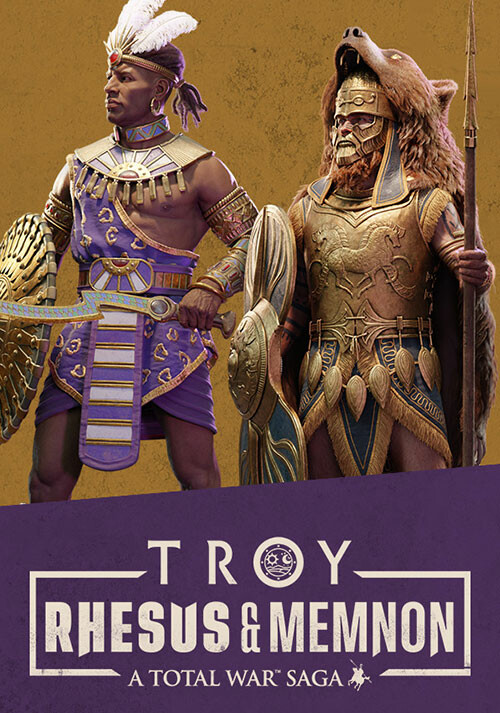 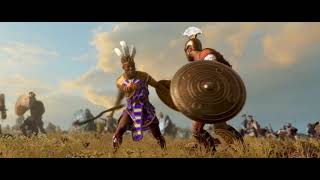 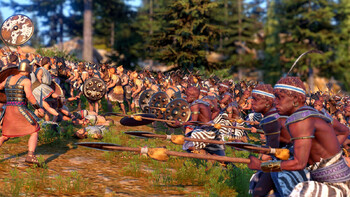 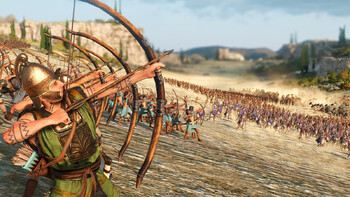 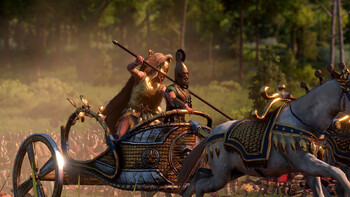 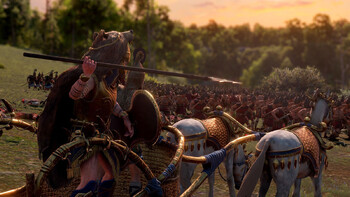 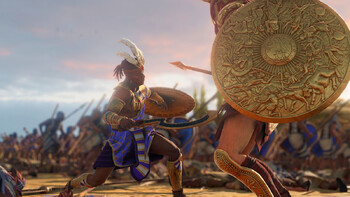 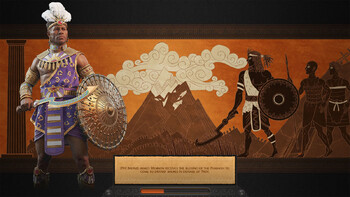 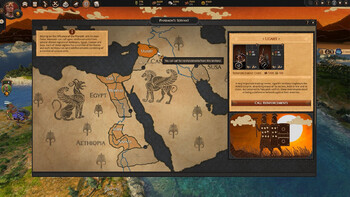 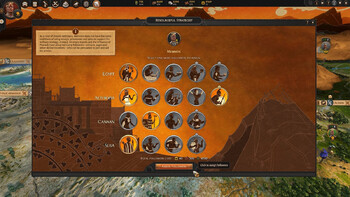 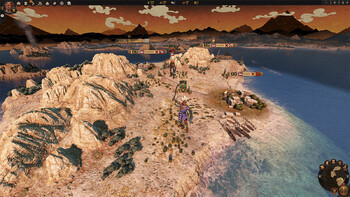 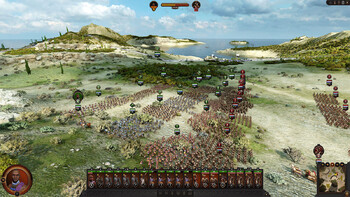 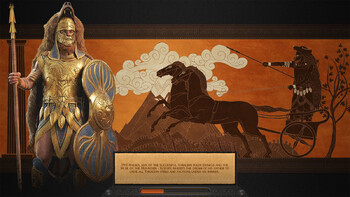 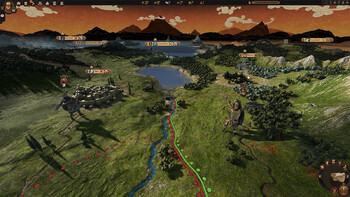 The city of Troy is falling. Its soldiers grow weary. But hope arrives with a new dawn: King Rhesus with his fierce Thracian tribes and Aethiopian warrior-king Memnon! Unleash their forces in this Epic Hero Pack and defeat the Achaeans once and for all!

Call upon mighty Thracian gods
Safeguard ancient traditions and prove that Thracian deities are as mighty as the Greek pantheon to bolster your kingdom and forces.