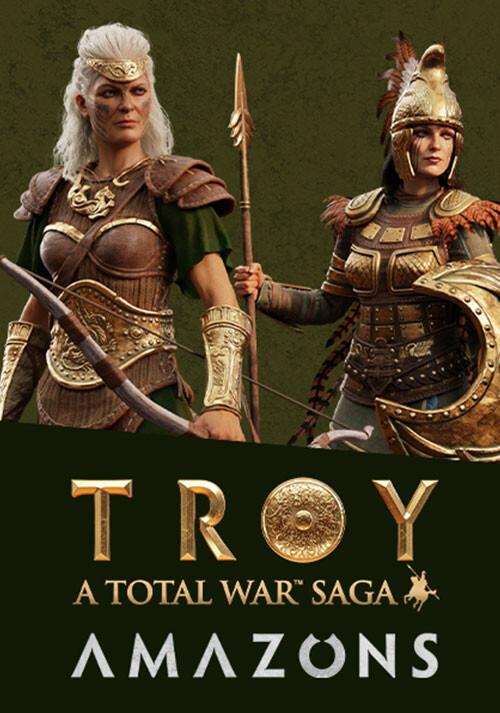 Add A Total War Saga: TROY - Amazons to your wishlist 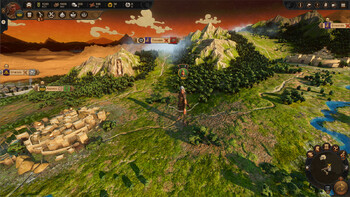 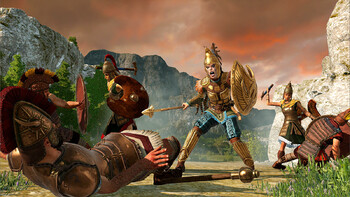 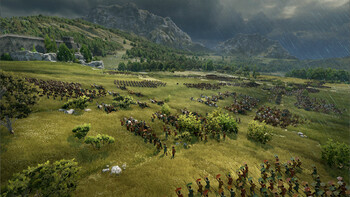 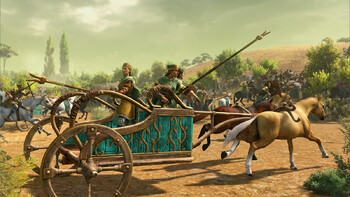 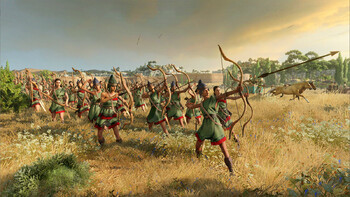 Buy A Total War Saga: TROY - Amazons as a Steam key at Gamesplanet.com

Lead your Horde to victory and revenge
With a Horde army at your side, roam the world and capture new settlements.

Boost your units through Initiation Rites
You need to train your Amazons to transform them into powerful specialized units. Treasure your warriors and they will grant you victory!