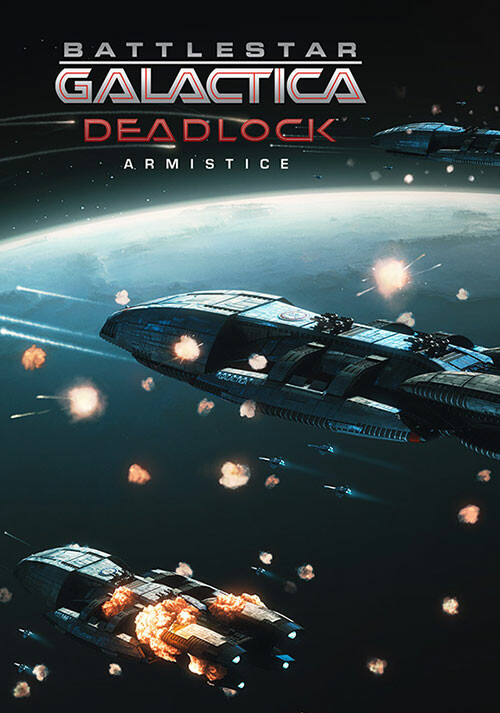 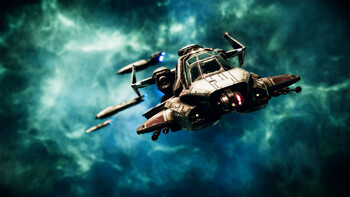 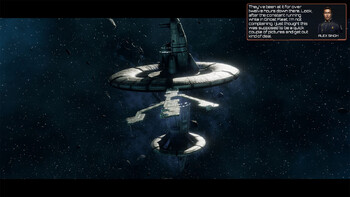 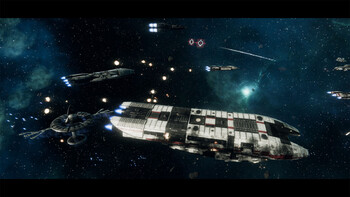 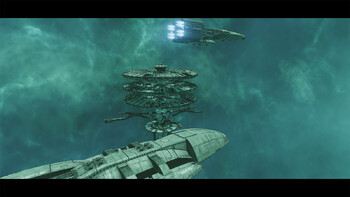 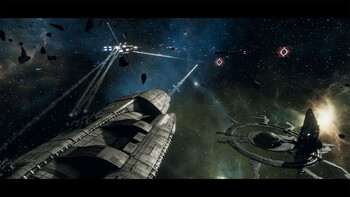 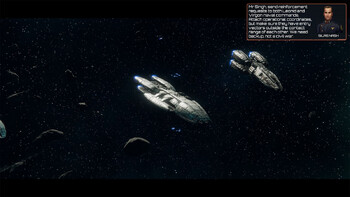 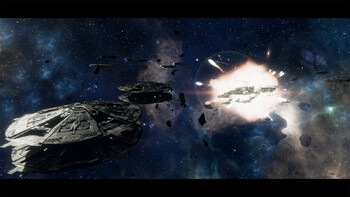 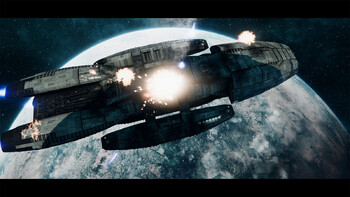 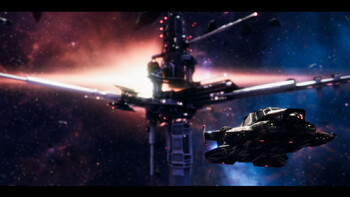 Following the Ghost Fleet Offensive, the Cylons are losing their iron grip on the war.

But when whispers of a new super weapon reach the Colonial Fleet, BSG-75 embarks on a race against time to uncover the Cylon secret, and prevent the annihilation of the human race...

The Final Chapter
Armistice is an explosive 8-mission story campaign that brings Season Two of Battlestar Galactica Deadlock to a thrilling conclusion! Unravel Clothos’ plot for dominion, and take part in the legendary Operation Raptor Talon.