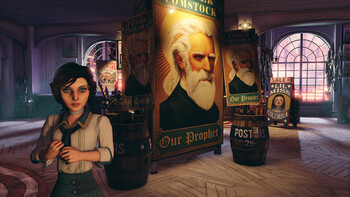 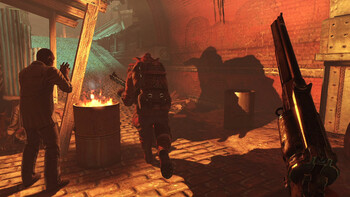 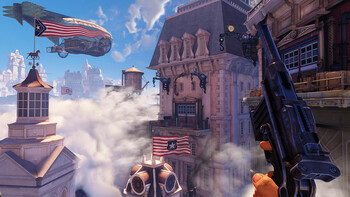 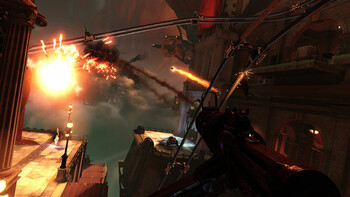 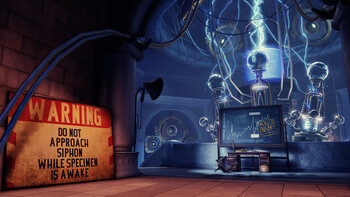 Get three DLC packs at an incredible discount only available to Season Pass holders.

Explore the city when it was at the height of its beauty, meet some old “friends,” and make some new ones, all through the eyes of Booker DeWitt. Why are Booker and Elizabeth in Rapture? What was the city like before everything fell to pieces? The answers to these questions and more will be found in BioShock Infinite: Burial at Sea – Episode 1. This pack is included in the BioShock Infinite Season Pass and will contain new Achievements.

BioShock Infinite: Early Bird Special Pack
This instant bonus pack contains four pieces of exclusive gear for BioShock Infinite, a Machine Gun Damage Upgrade, a Pistol Damage Upgrade, a gold skin for both weapons and five Infusion bottles that allow players to increase their health, their shield durability or their ability to use Vigors by increasing the quantity of Salts they can carry.