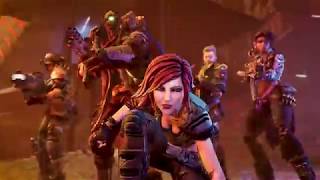 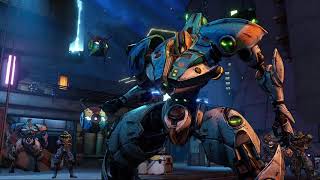 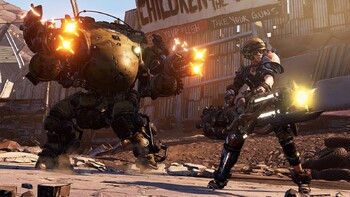 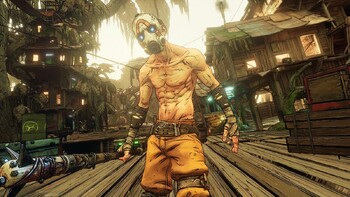 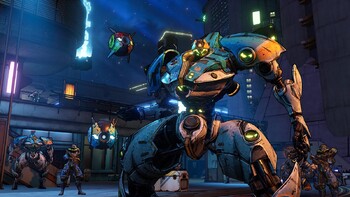 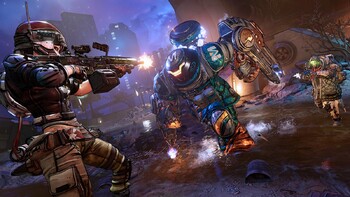 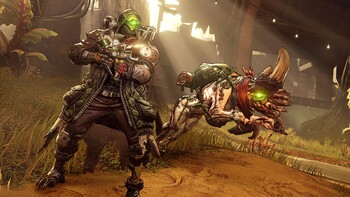 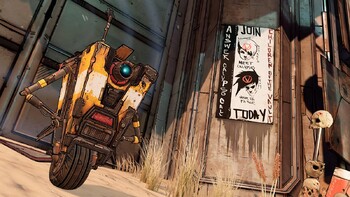 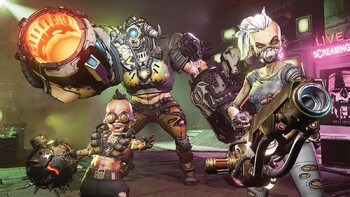 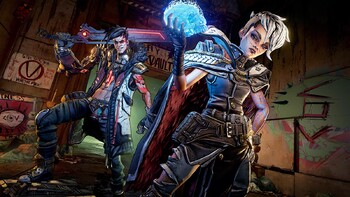 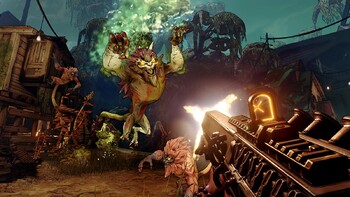 Hi, I'm thinking of purchasing this game and was wondering, can I activate it in Serbia since it's in Europe but not in EU. Thanks in adance!

Yes you can, EU is for the continent not the political entity (so UK is also included for example).

Once this game comes to steam, will you be selling the key for the steam version ?

Hey, it's unclear if we'll have Steam DRM or not. Nothing has been mentioned by the publisher, if we're able to offer it we'll have it available yes. We'll know more nearer the Steam launch (whenever that happens).

Is this a Steam Key?

No, it's an Epic Games key. The game will be on Steam sometime next year, but currently we're only selling Epic Games keys from the publisher.

Hi, does this key work in Spain? and about that cashback money, does it ever expire? I'm very picky for games and offers and it may take years before I use it.... thx

Yes it'll work in Spain too :)