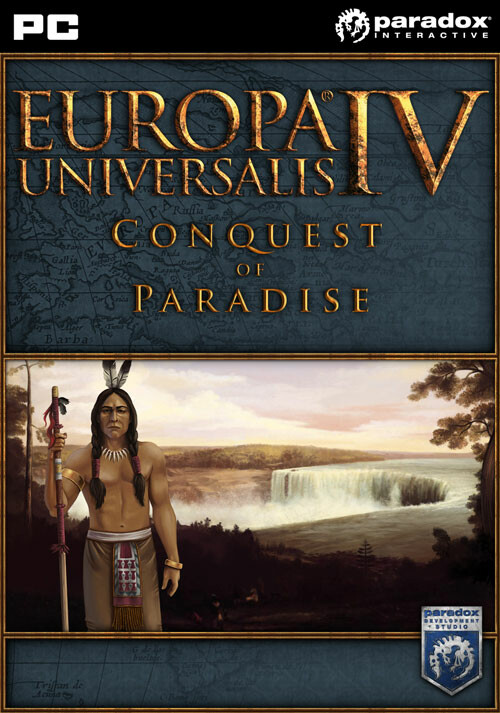 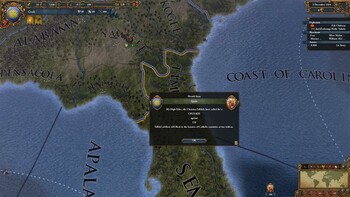 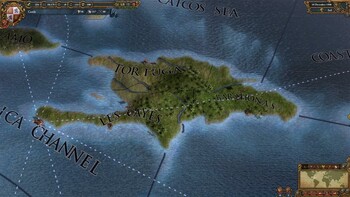 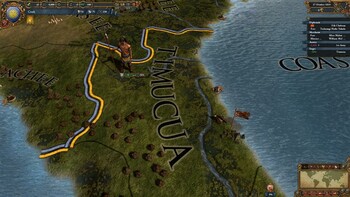 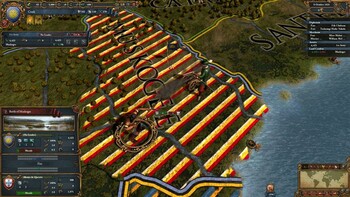 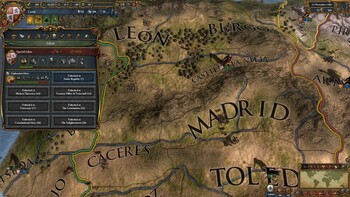 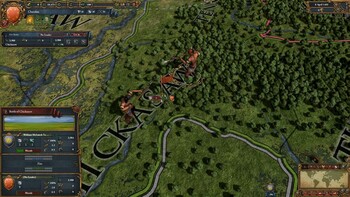 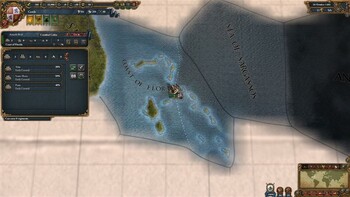 The expansion allows you to send your ships off to the west and discover a new world, unlike any you’ve seen before – for the first time in a Paradox Development Studio game, you are given the option to discover a completely randomized American continent.

Conquest of Paradise also offers the possibility to play as a Native American nation and master the federation mechanics and national ideas that are unique for the nations.

The age of exploration is brought to life in this epic game of trade, diplomacy, warfare and exploration by Paradox Development Studio, the Masters of Strategy. Europa Universalis IV gives you control of a nation to rule and to build into an empire that lasts through the ages.