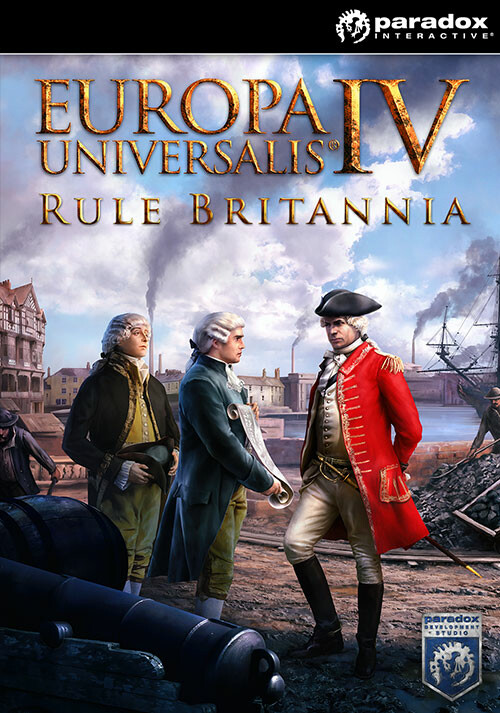 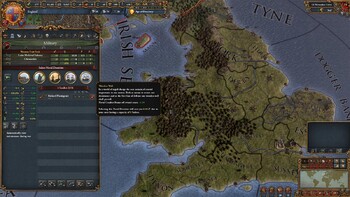 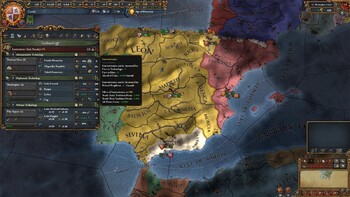 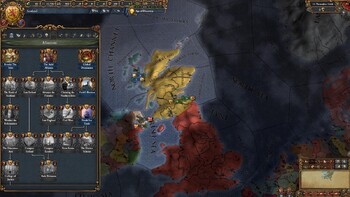 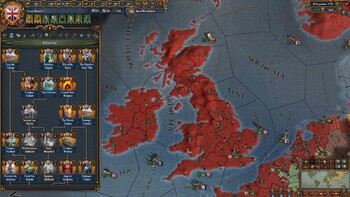 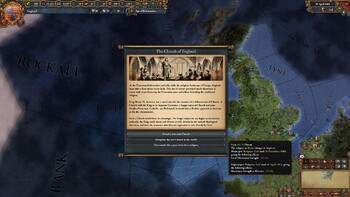 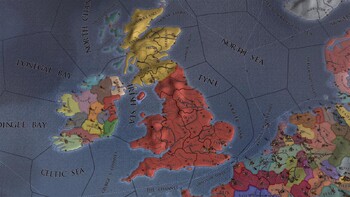 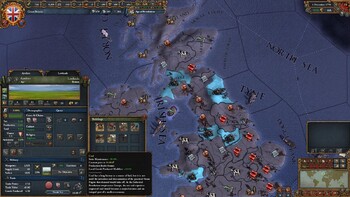 Weakened by wars on the continent, with a feeble monarch and rapacious nobles, England in the mid-15th century had no inkling of the glories to come. It would be a difficult path, through civil wars, religious upheaval, great fires and awkward unions. But the nation that would become Great Britain would rule a trade empire that spanned the globe, exporting ideals of English freedom - both of thought and trade - while making itself the most powerful nation the world had yet seen.

Britannia’s game improvements are packaged with