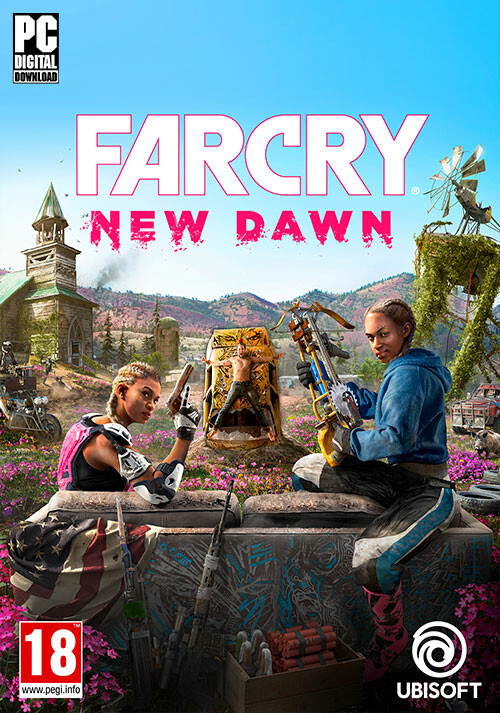 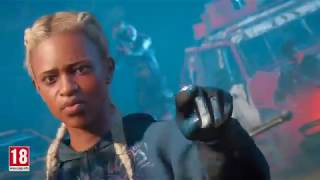 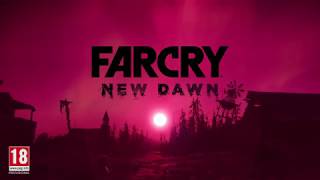 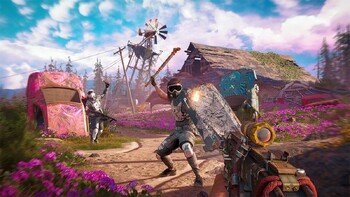 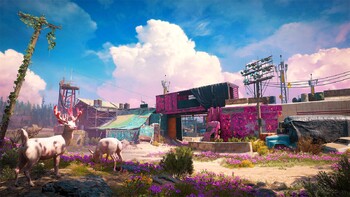 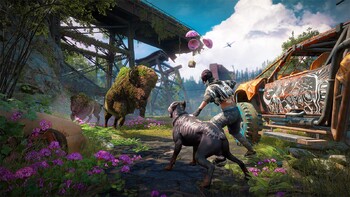 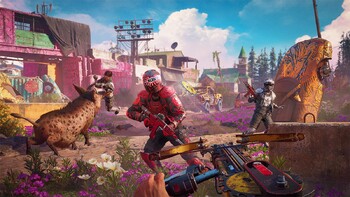 COLLIDE AGAINST TWO ALL NEW VILLAINS
Recruit an eclectic cast of Guns and Fangs for Hire and form alliances to fight by your side against the Highwaymen's unruly leaders The Twins.

BUILD UP YOUR HOMEBASE AND THE SURVIVORS
Recruit Specialists to upgrade your homebase, who will help unlock all new features including crafting weapons, gear and more.