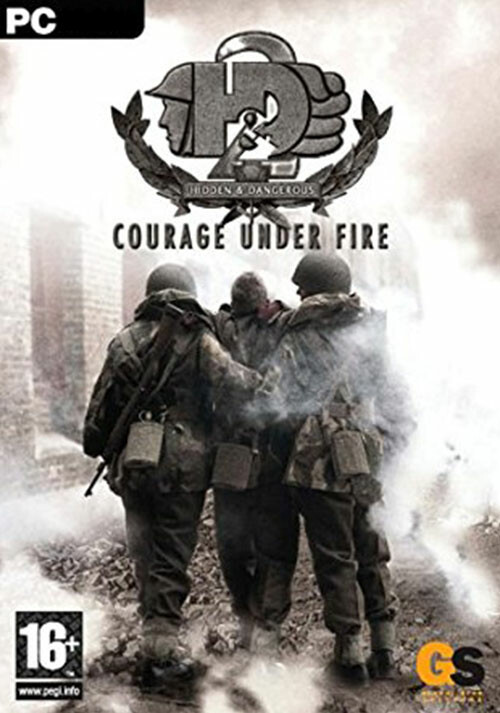 Add Hidden & Dangerous 2: Courage Under Fire to your wishlist 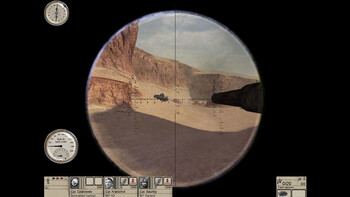 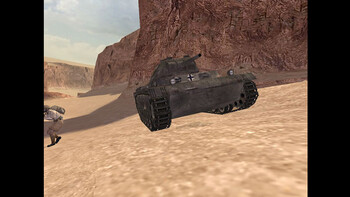 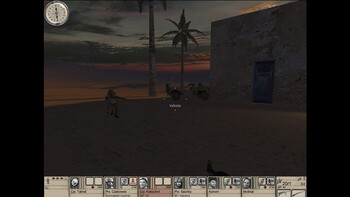 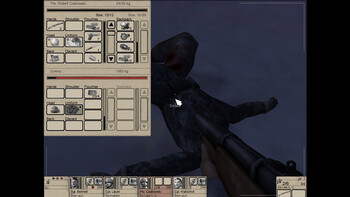 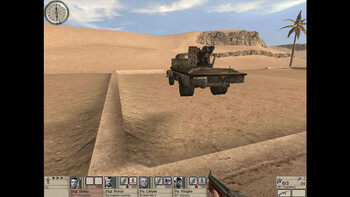 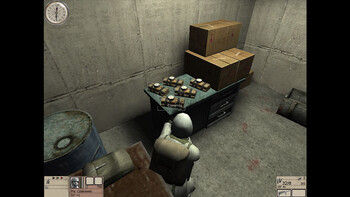 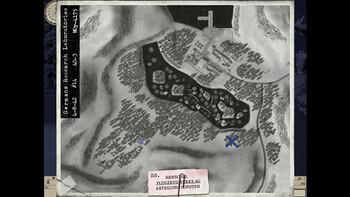 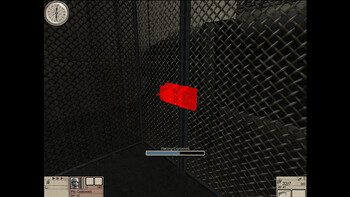 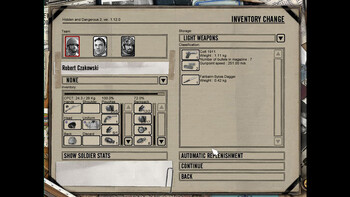 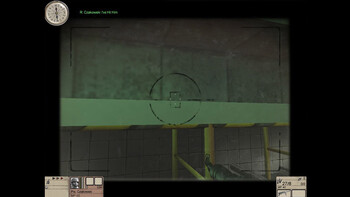 Buy Hidden & Dangerous 2: Courage Under Fire as a Steam key at Gamesplanet.com

Hidden & Dangerous 2 is a first and third person tactical shooter that builds upon the tremendous success of Hidden & Dangerous. You lead a small squad of Allied soldiers deep behind enemy lines, to carry out secret missions during World War II. The gripping story line takes you to Europe, Africa, Burma, and other locations scattered across the globe. Each critical decision impacts you, your men, and your country. This unique blend of action, strategy, and tactics forces you to use your brain just as much as your trigger finger.

Some functionality is not accessible when using the default controller configuration, requiring use of the touchscreen or virtual keyboard, or a community configuration
This game sometimes shows mouse, keyboard, or non-Steam-Deck controller icons
Entering some text requires manually invoking the on-screen keyboard
This game doesn't support Steam Deck's native display resolution and may experience degraded performance
In-game interface text is legible on Steam Deck
This game's default graphics configuration performs well on Steam Deck
This game does not default to external Bluetooth/USB controllers on Deck, and may require manually switching the active controller via the Quick Access Menu