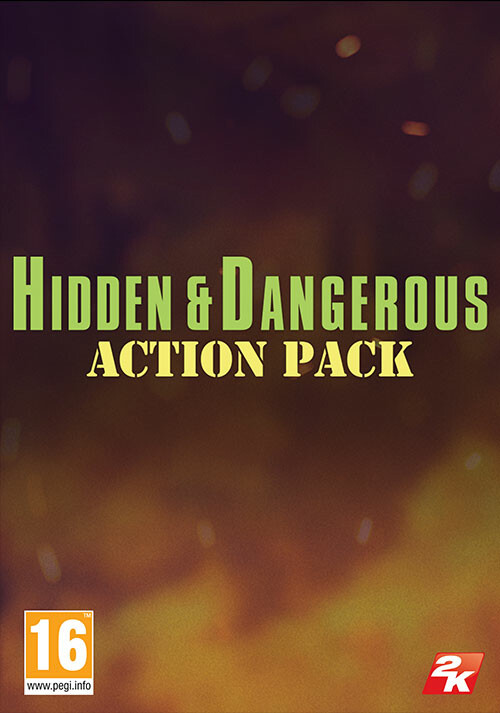 In 1941, Captain David Stirling gathered an elite group of soldiers and founded what was to become one of the most powerful Special Forces agencies in the world--the British Special Air Services. Only the strongest, swiftest, and most daring were allowed to join the SAS; their bravery in battle was second to none. Now YOU can become a member of the SAS! Hidden & Dangerous: Fight for Freedom adds new missions and campaigns to Hidden & Dangerous. Guide your 4-man squad of covert paratroopers deep into enemy territory during World War II. Either blow up the bridge or blow the mission...the choice is yours. Hidden & Dangerous: Fight for Freedom raises the bar for squad-based games to new heights; can you handle it?