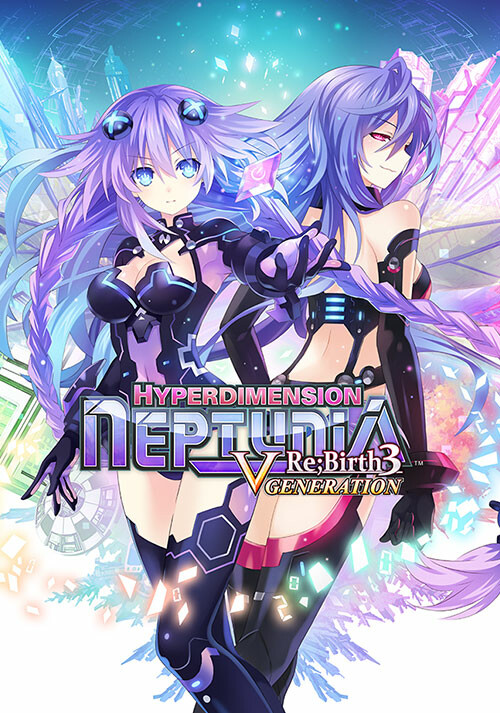 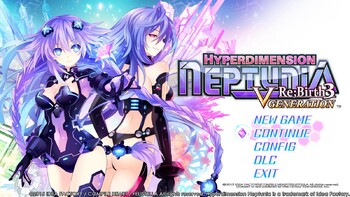 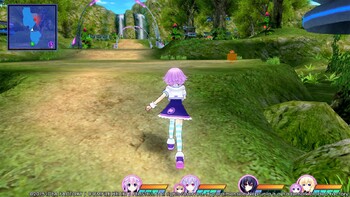 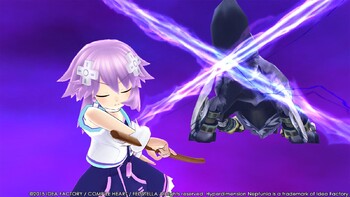 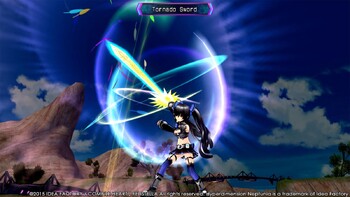 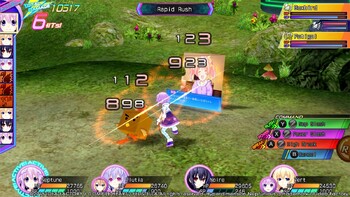 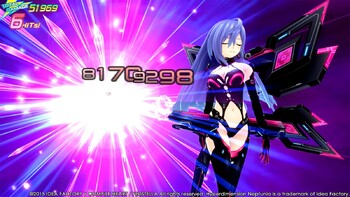 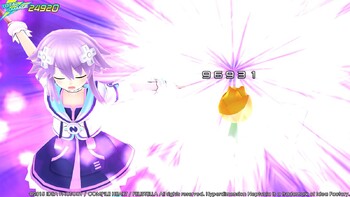 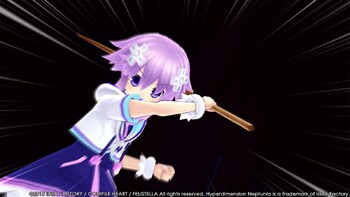 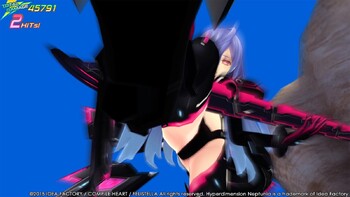 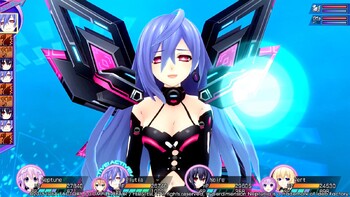 It’s time to Nep-Nep like it’s 1989. Neptune’s been sucked into an alternate dimension of Gamindustri! In order for her to escape from this late ‘80s world, Neptune will have to collect enough shares to open up the path to her own dimension. Sounds easy enough – except a nefarious alliance called the Seven Sages wants to rid Gamindustri of all CPUs, including Neptune!

Forging cross-dimensional friendships, will Neptune be able to defeat the Seven Sages, save this alternate dimension and get back to her own, or will she be stuck in the ‘80s forever?

"[M]any of the same problems from the previous entries remain. Monster designs are recycled with a few additions. Combat can get somewhat repetitive and maps are reused constantly in..."

"Hyperdimension Neptunia Re;Birth 3 is a solid game, and people who have been keeping up with the Re;Birth retellings of the series will want to see this installment. But, if someone..."