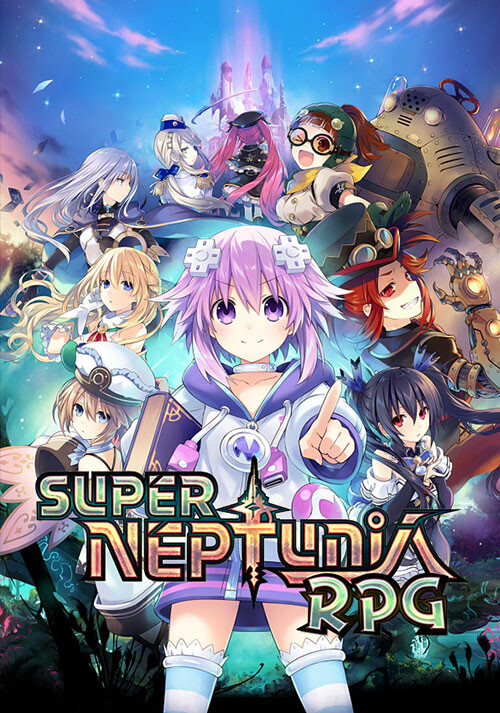 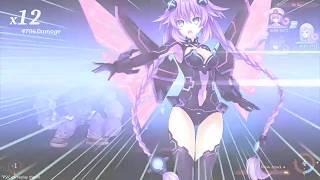 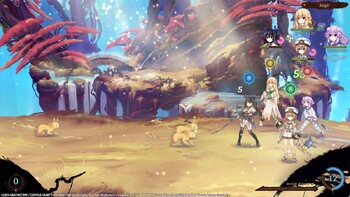 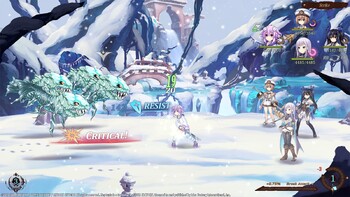 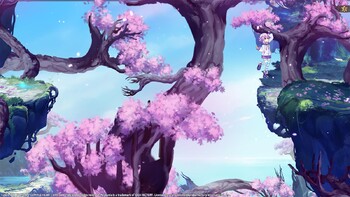 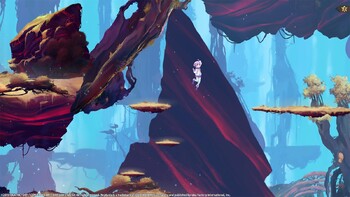 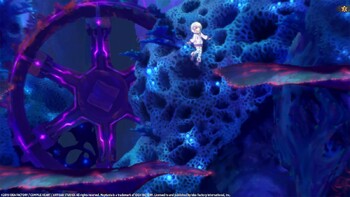 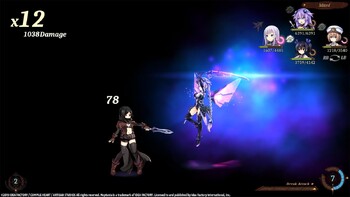 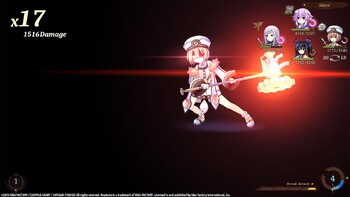 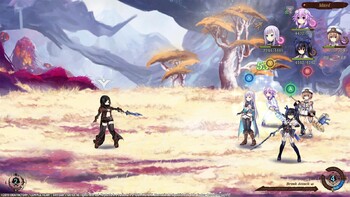 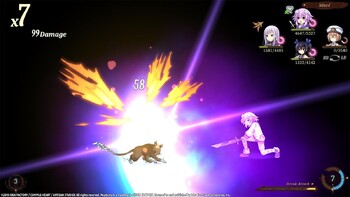 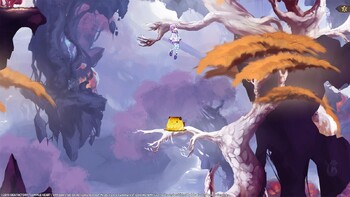 Buy Super Neptunia RPG as a Steam key at Gamesplanet.com

The self-proclaimed hero, Neptune, awakes in a familiar world, but has no recollection of anything other than her name. With the help of a mysterious girl named Chrome, as well as three other familiar faces beloved in the Neptunia™ series, Neptune embarks on a journey through the mysterious dimension to try to regain her memory.

Little do they know, the world they inhabit is under attack by an enemy who wants to take civilization back to the time where 2D reigns supreme.

Can Neptune and her friends save the world and 3D games as we know it, or will they be flattened into two dimensions forever?

Disclaimer: Setting the “A” button as “Return” and the “B” button as “Enter” can be achieved either by setting the Steam language to Japanese or Chinese or through manually remapping the buttons on the Button Config menu during gameplay.

Some in-game text is small and may be difficult to read
All functionality is accessible when using the default controller configuration
This game shows Steam Deck controller icons
This game's default graphics configuration performs well on Steam Deck
This game does not default to external Bluetooth/USB controllers on Deck, and may require manually switching the active controller via the Quick Access Menu