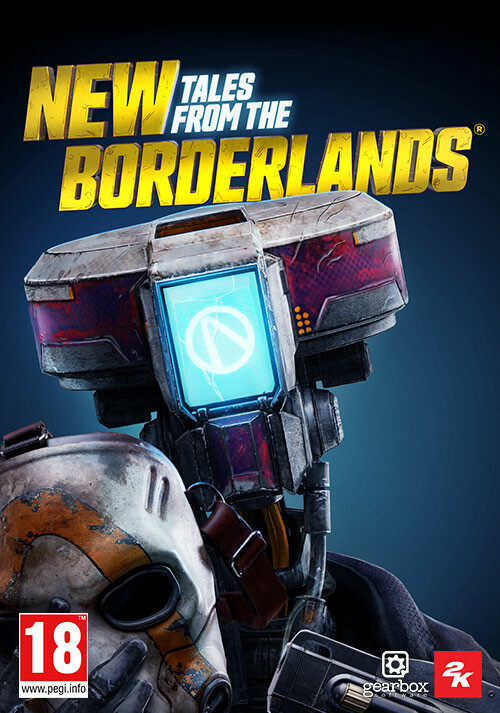 Add New Tales from the Borderlands to your wishlist

Videos and Screenshots New Tales from the Borderlands 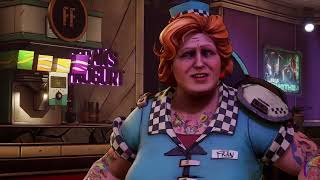 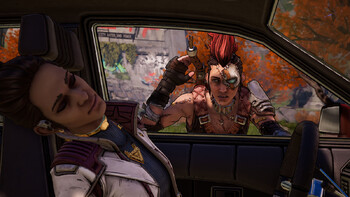 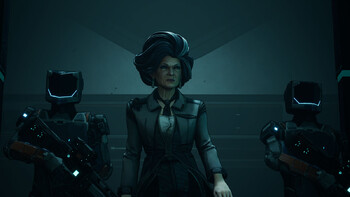 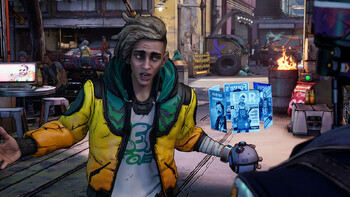 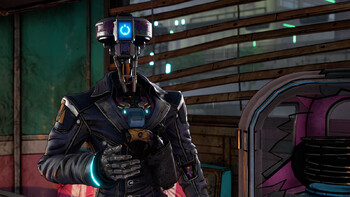 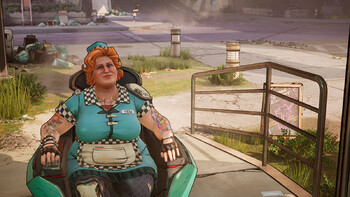 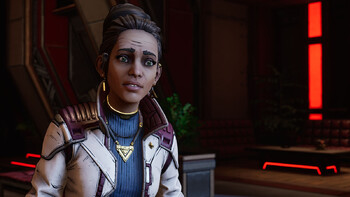 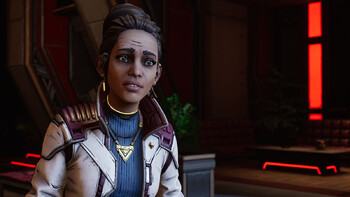 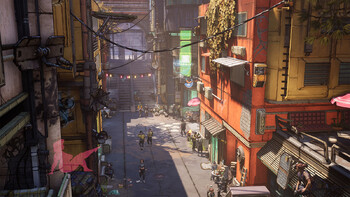 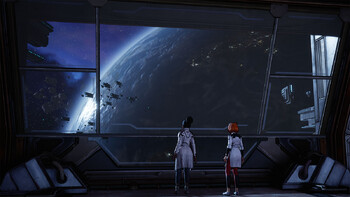 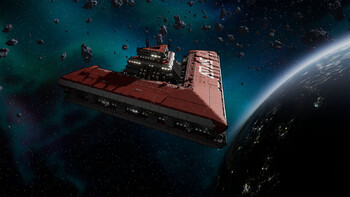 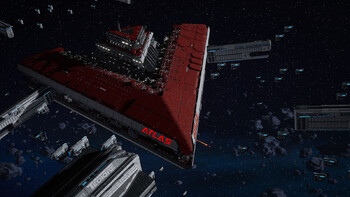 Other versions New Tales from the Borderlands

Description of New Tales from the Borderlands

Buy New Tales from the Borderlands as a Steam key at Gamesplanet.com

"Simultaneously both full of heart and unapologetically in-your-face, it takes everything you loved about its predecessor whilst gently – almost invisibly – buffing the things you..."

"Ultimately, New Tales From The Borderlands feels like more of the same and fans of the first are likely to enjoy this, but given it’s been nearly eight years since that first one, I..."

"Gearbox's New Tales from the Borderlands successfully recaptures the charm and humor of Telltale's original adventure-game spinoff of the Borderlands first-person shooter series, but..."

Problems with New Tales from the Borderlands?

New Tales from the Borderlands