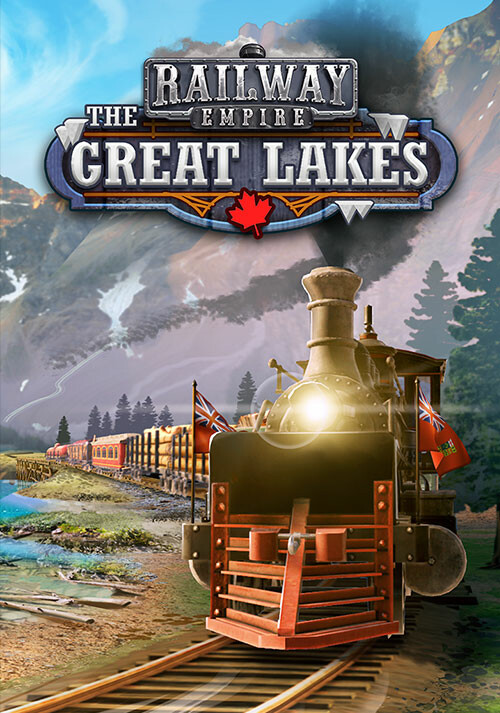 Add Railway Empire: The Great Lakes to your wishlist 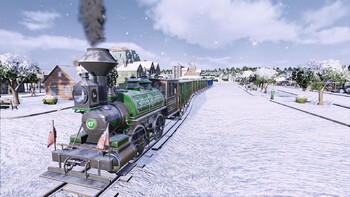 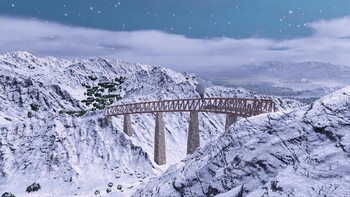 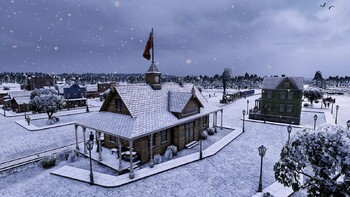 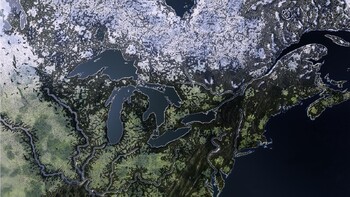 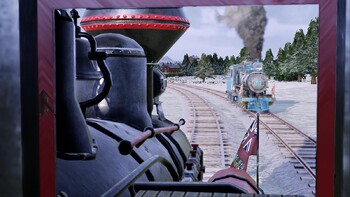 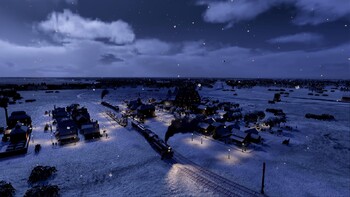 Dominated by forest and tundra, Canada in the 1860s is sparsely populated and only a few settlements have managed to develop into larger towns. Bridge the distance between the British colonies and reach economic independence by creating a track infrastructure for the Great Lakes region.