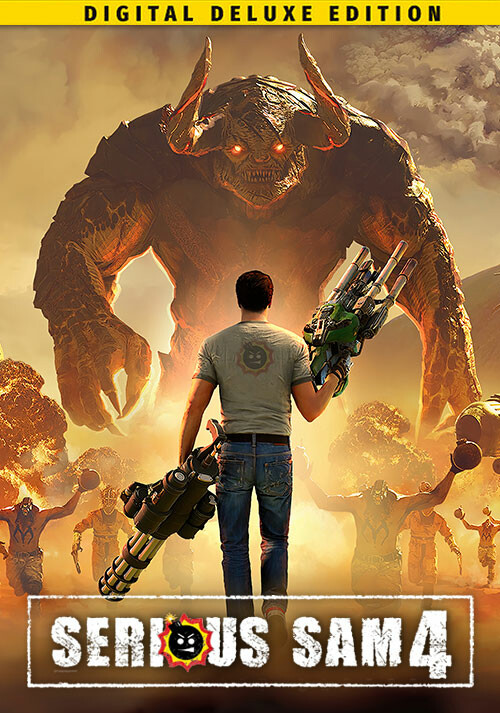 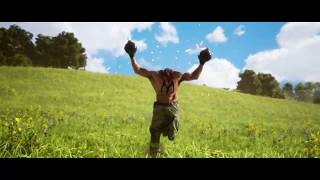 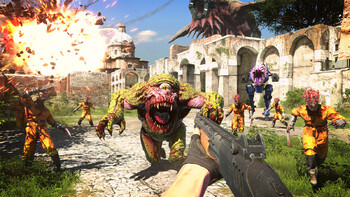 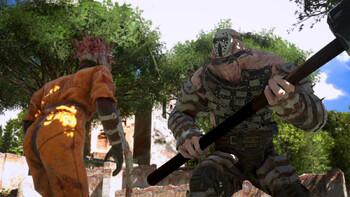 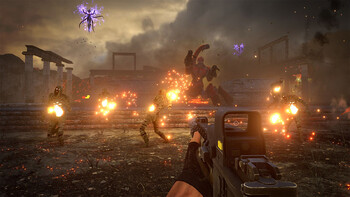 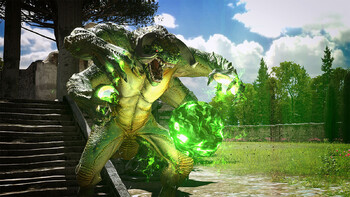 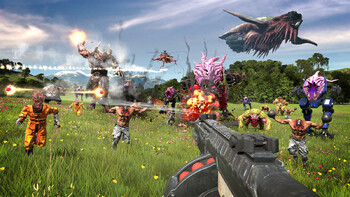 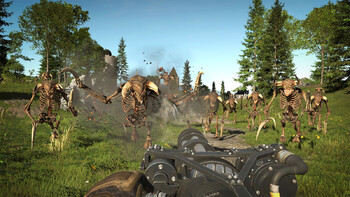 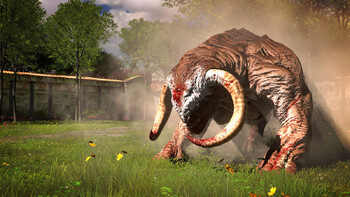 Sam is back with a vengeance as he takes on deadly threats in the upcoming shooter sequel Serious Sam 4 when it launches on September 24th 2020. Take a look at the new story trailer while you wait It's been almost 9 years since Serious Sam 3 launched on our screens and later this week the next entry prepares to launch on September 24th with the release of Serious Sam 4....

Expand your Serious Sam 4 experience with the DIGITAL DELUXE EDITION which includes the game and the Digital Deluxe Pack. 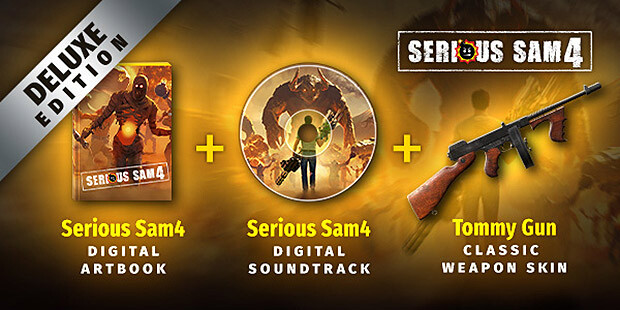 Humanity is under siege as the full force of Mental’s hordes spread across the world, ravaging what remains of a broken and beaten civilization. The last remaining resistance to the invasion is the Earth Defense Force led by Sam “Serious” Stone and his heavily-armed squad of misfit commandos.

Croteam returns with a high-powered prequel to the Serious Sam series that scales up chaos to unprecedented levels. The classic Serious Sam formula is revamped by putting an unstoppable arsenal up against an unimaginable number of enemies that requires players to circle-strafe and backpedal-blast their way out of impossible situations.

COOPERATIVE MAYHEM Smash through the action-packed campaign with friends in 4-player online co-op mode! Tackle exciting primary missions and thrilling side quests in modified difficulties for an extra challenge.