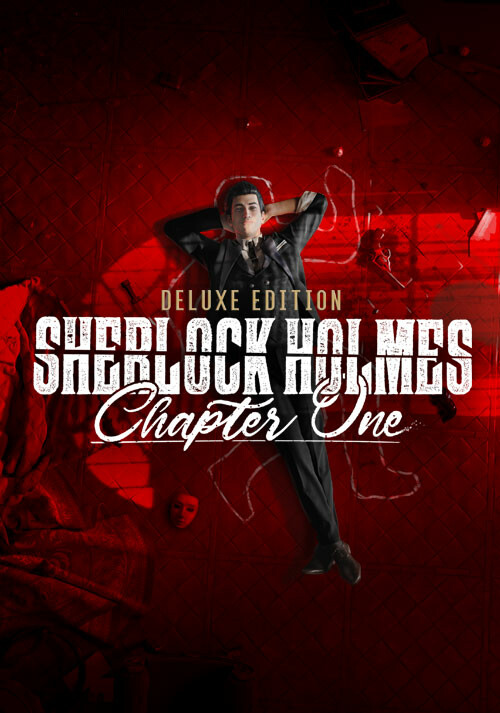 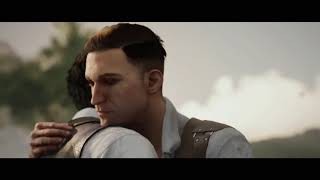 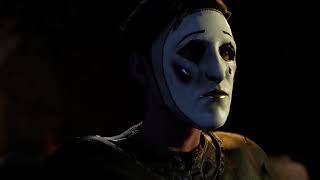 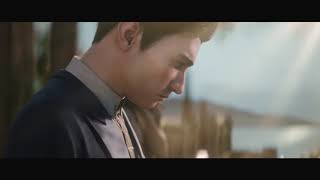 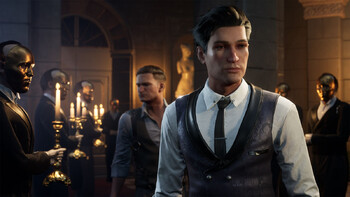 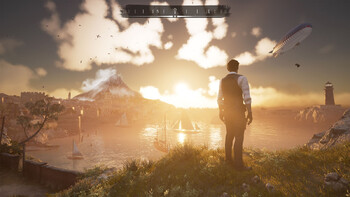 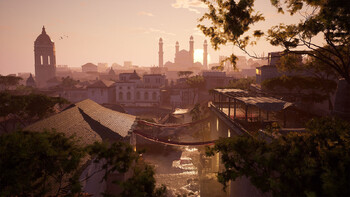 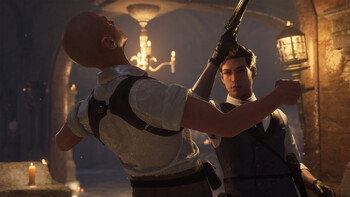 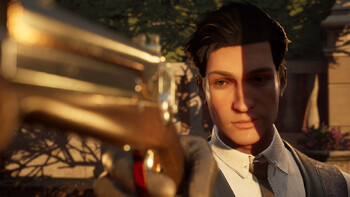 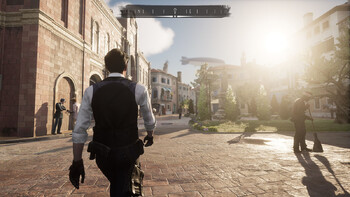 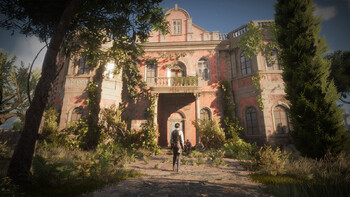 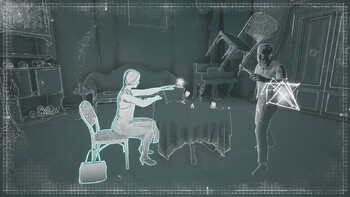 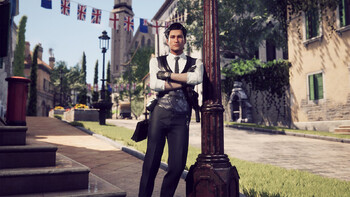 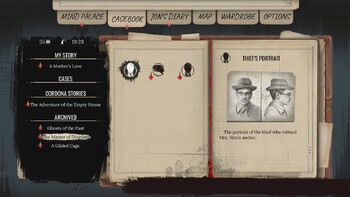 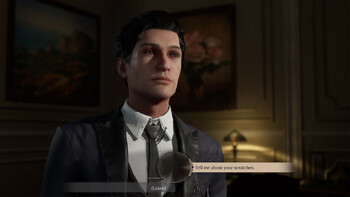 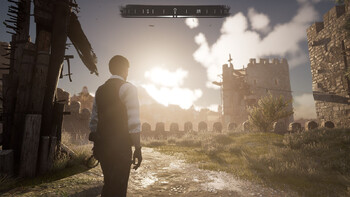 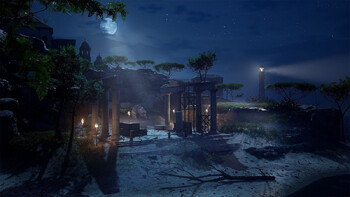 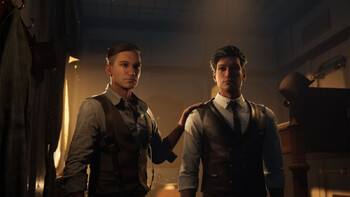 Sherlock Holmes Chapter One - QA with the developers!

Experience a young Sherlock Holmes with Sherlock Holmes Chapter One, which is out now. Gamesplanet had a chance to sit down with developer Frogwares to discuss the game and their plans fo...

The great detective returns to solve another case tomorrow when Sherlock Holmes Chapter One launches on PC. Before that however, developer and publisher Frogwares have released a brand ne...

As Sherlock, your legacy is written by the decisions you make in this open world detective adventure. Deception, violence, and deduction are just a few resources in your arsenal - your mysterious companion and sounding board, Jon, is another.

Whether you choose brute force to solve problems or stay one step ahead of your enemies by using your wits to spot vulnerabilities, you decide what each situation demands as you hone your investigative skills. It’s time to confront your past so you can become the legend you’re destined to be.

"An island full of riveting mysteries, stuck with some truly awful and jarring combat."

"Sherlock Holmes Chapter One is a flawed but nevertheless fascinating look at the angsty years of the great detective."

"Sherlock Holmes Chapter One is one of the very best series installments, thanks to a great story powered by solid writing, charming characters, varied cases, and new open-world..."