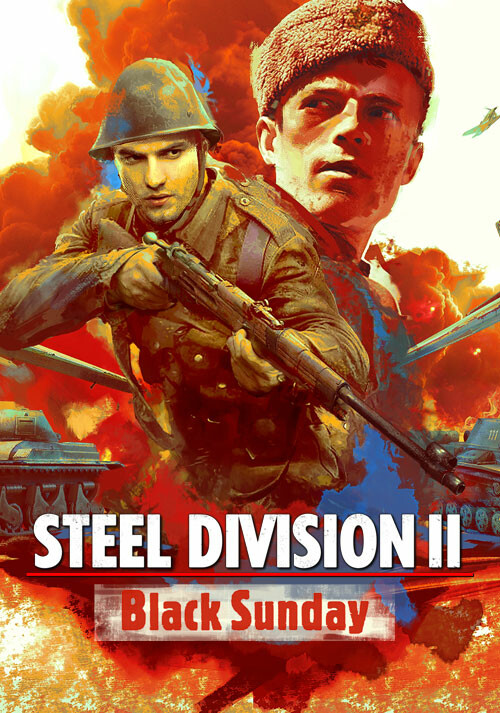 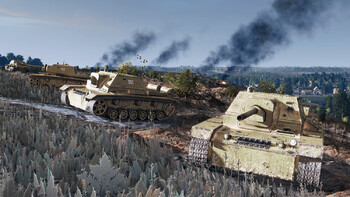 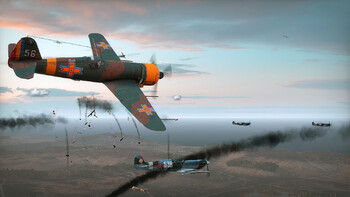 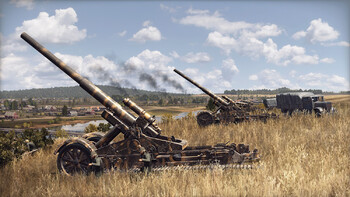 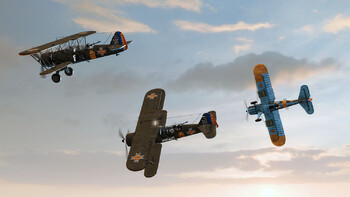 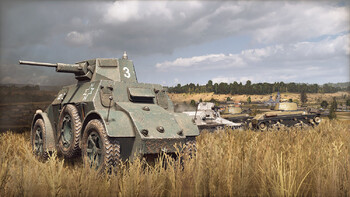 Transporting the player to the southern battlefields of Romania, Steel Division 2 - Black Sunday is the third expansion of the popular World War 2 RTS set on the Eastern Front.

Late August 1944 and the Red Army is poised to invade Romania and knock out the wavering Axis ally with a massive two-pronged strategic offensive. Arranged in front of the Soviets, depleted Romanian and German formations hold the frontier. Will they crumble, echoing real life during that hot, chaotic summer, or will they throw up a stalwart defense and change the course of history?