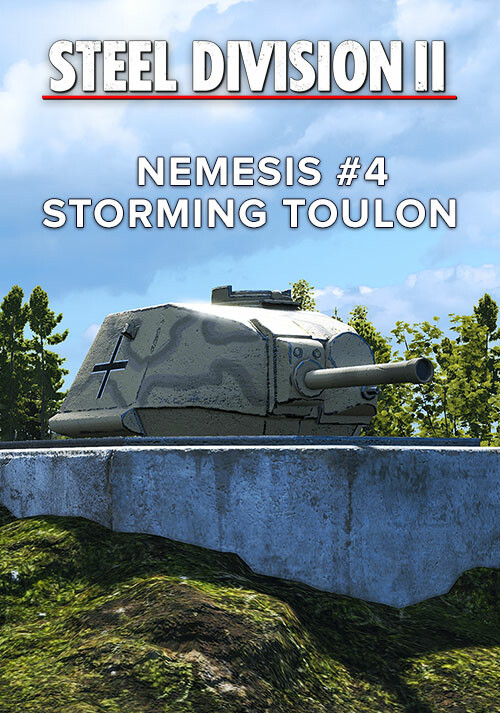 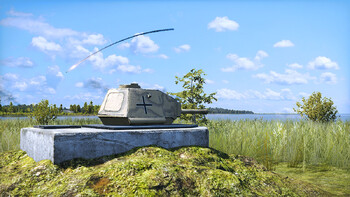 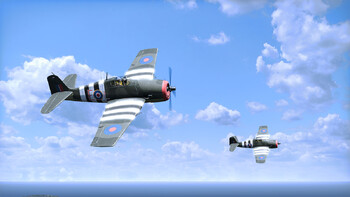 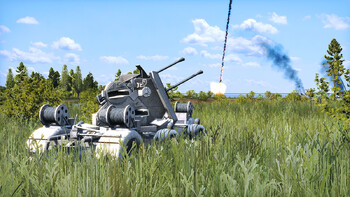 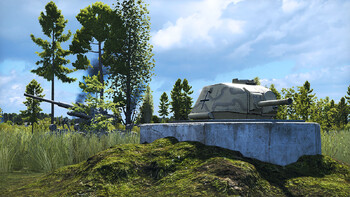 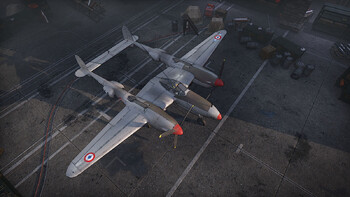 Nemesis: Storming Toulon highlights the Allied invasion on the sunny French Riviera in the summer of 1944: Operation Dragoon. Once housing the French Mediterranean fleet, the Axis-controlled Toulon naval base's capture was critical to keep the supplies flowing for the Allied forces in Europe.

Veteran Free French divisions were tasked with securing the vitally important port of Toulon as soon as possible. Advancing rapidly after landing, the Allied troops gave the local Axis defenders little time to prepare. Heavy urban combat ensued, which lasted several days. Originally envisioned to take two months, the liberation of Toulon was achieved by the 20th of August after a bitter contest between the local German garrison and veteran Free French soldiers.

Nemesis: Storming Toulon features two brand-new battlegroups, meticulously researched and recreated in Steel Division 2, with a host of new units waiting to be deployed in solo, coop, or multiplayer.

With Nemesis: Storming Toulon, the Axis battlegroup is Verteidigungsbereich Toulon - the ad hoc garrison ordered to defend the port at all costs. A large number of different troops can be deployed, including regular Grenadiere, Kriegsmarine Marineinfanterie, Marine-Einsatzkommando 71 (MEK), stranded U-boot crews, elite Brandenburg special forces and Italian San Marco naval infantry. Excelling in its artillery and anti-air units, Verteidigungsbereich Toulon can count on a large quantity of guns (including captured variants) such as the heavy Flak 38 105mm guns, Flakzwilling 37mm or Pak 36(r) 76,2mm.

The Verteidigungsbereich Toulon can hold its own in a defensive fight thanks to its infantry and artillery support, but has difficulties if used in an offensive operation.

The torchbearers of the Free Fighting French, the 1e Division Française Libre was the real deal. This illustrious veteran formation came with a hefty dose of combat experience, taking part in battles ranging from Norway to the Middle East, North Africa, and Italy, before being deployed to liberate their homeland in Operation Dragoon.

The 1e Division Française Libre embodies Free France in its truest form, regrouping almost all the nationalities of the French colonial empire (and beyond), counting on elite Légionnaires, Sapeurs-Pionniers (with beard), experienced Polynesian soldiers and sailors, Commando d'Afriqu special forces, as well as North African and Senegalese Tirailleurs amongst others. Other new units include the M6 Fargo light truck equipped with a 37mm AT gun and the TD M10 RCA used as regular tank.

While it might lack tank or artillery support, it makes up for battlefield vigor, excellent infantry, and features substantial air support from Free France Air Force and nearby British aircraft carriers.

The 1e Division Française Libre excels as a boots-on-the-ground division, and though it lacks an armored punch, can hold its own on the battlefield.