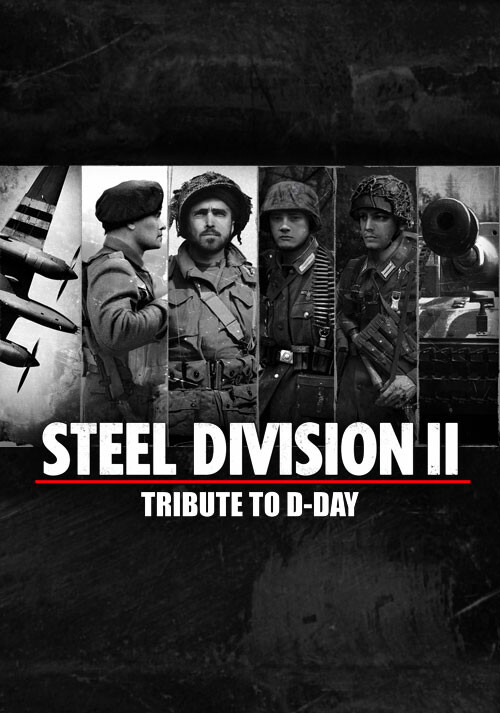 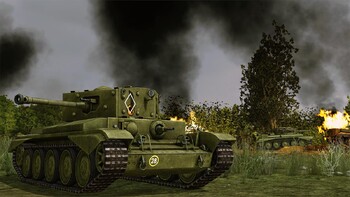 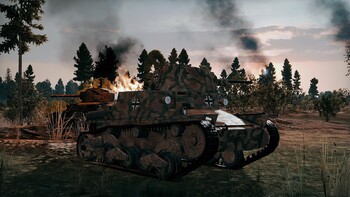 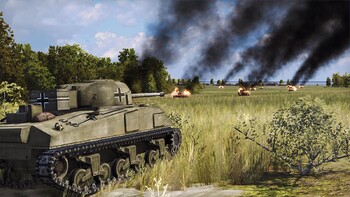 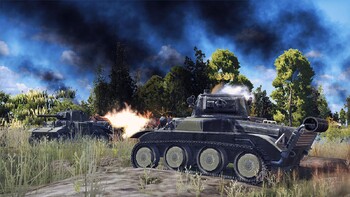 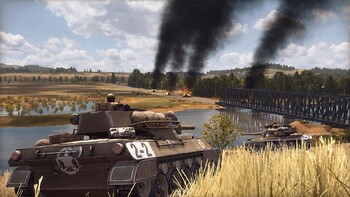 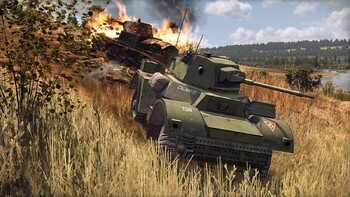 Bringing six of the most powerful divisions from Steel Division: Normandy 44 to the battlefields of the Eastern Front in Steel Division 2. The Tribute to D-Day expansion commemorates the start of Operation Overlord spectacularly!

New Divisions
Six new divisions are at your command. Which one will you choose?

Return of popular units
The Steel Division 2’s Tribute to D-Day DLC introduces a host of fan-favorite units from Division: Normandy 44.
Be prepared to play with: