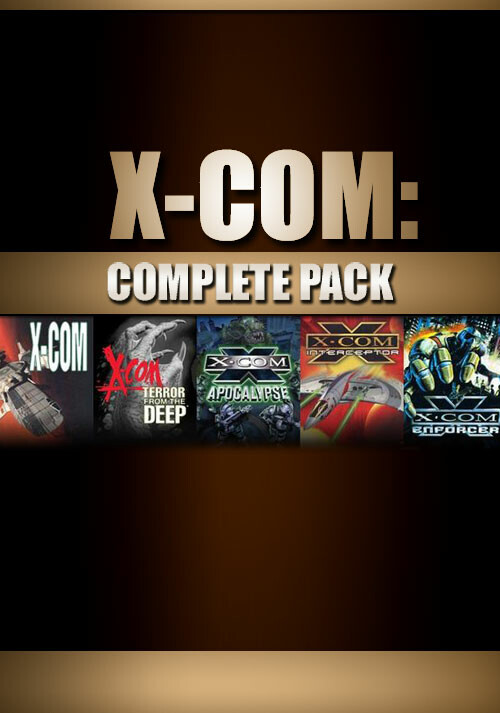 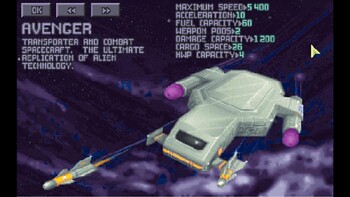 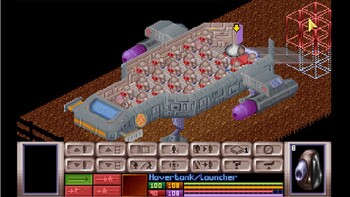 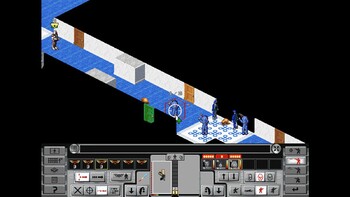 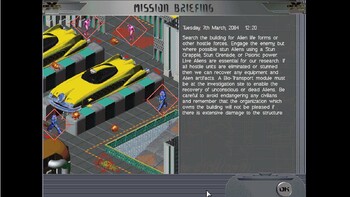 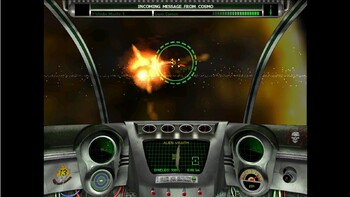 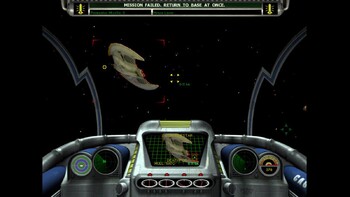 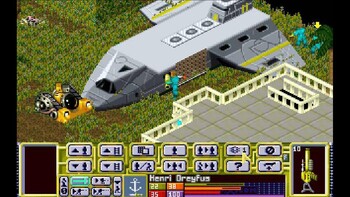 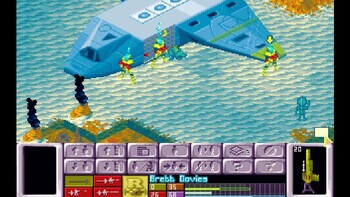 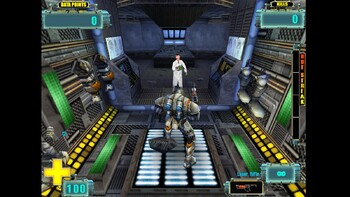 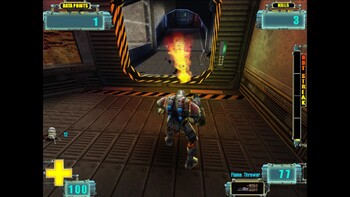 Buy X-COM: Complete Pack as a Steam key at Gamesplanet.com

Items included in this package:

X-COM: Apocalypse
Earth has been ravaged by human excess, petty conflict and alien invasion. The world's population has been herded into huge cities, the first of which was Mega Primus.

X-COM: Enforcer
Alien forces have invaded Earth and are terrorizing the population. To combat this sinister threat, a lone X-COM scientist has created the Enforcer, a high-tech fighting machine made of earthly robotics and scavenged alien technology.

X-COM: Interceptor
They're back...only this time the heinous aliens are out to destroy Earth and rule the new frontier. As X-COM commander, it's your sole duty to protect humanity and the prized mining operations in outer space. You must strategically equip your X-COM fighters, amass a formidable arsenal and then fulfill your mandate by going head-to-head with the devious element. The action is fast. And the opposing forces are wicked. But if you are smart, diligent and quick, you will prevail in a masterfully fought campaign to save our planet from perilous collapse.

X-COM: Terror From the Deep
The war continues... X-COM: UFO Defense brought you to a galactic battlefield. X-COM: Terror from the Deep brings the alien terror into a totally new dimension.

In the dark depths of vast oceans, long sleeping forces are awakened by reanimation signals sent out across the galactic silence by their interstellar brothers and sisters. Slowly but surely, an army of hibernating alien sea creatures awakens. Your combat now extends to the strange new worlds of the deep where superior alien technologies threaten the very survival of this planet - your planet - Earth.