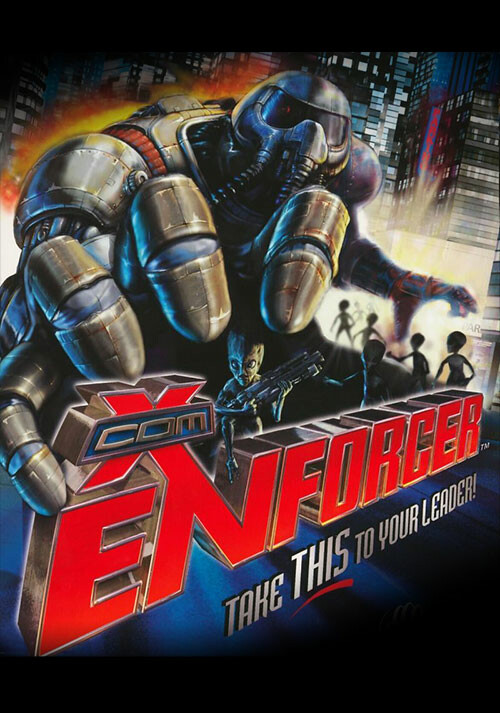 Add X-COM: Enforcer to your wishlist 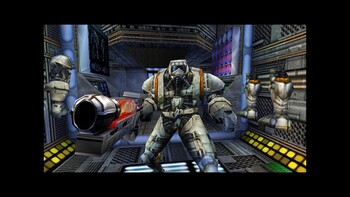 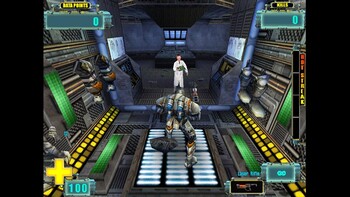 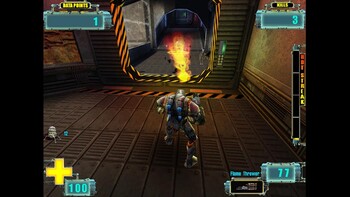 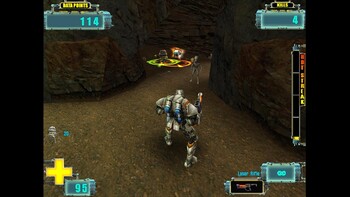 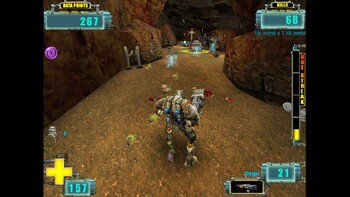 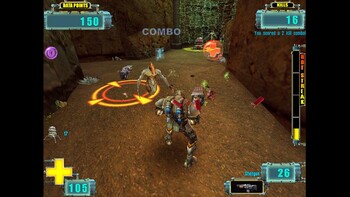 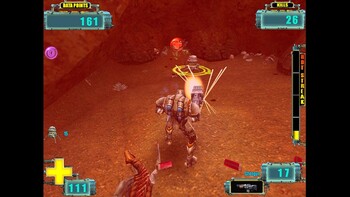 Buy X-COM: Enforcer as a Steam key at Gamesplanet.com

The Mission: Eradicate the extraterrestrials

Alien forces have invaded Earth and are terrorizing the population. To combat this sinister threat, a lone X-COM scientist has created the Enforcer, a high-tech fighting machine made of earthly robotics and scavenged alien technology.

Entering some text requires manually invoking the on-screen keyboard
Some in-game text is small and may be difficult to read
This game doesn't support Steam Deck's native display resolution and may experience degraded performance
This game displays compatibility warnings when running on Steam Deck, but runs fine
All functionality is accessible when using the default controller configuration
This game shows Steam Deck controller icons
This game's default graphics configuration performs well on Steam Deck
This game does not default to external Bluetooth/USB controllers on Deck, and may require manually switching the active controller via the Quick Access Menu