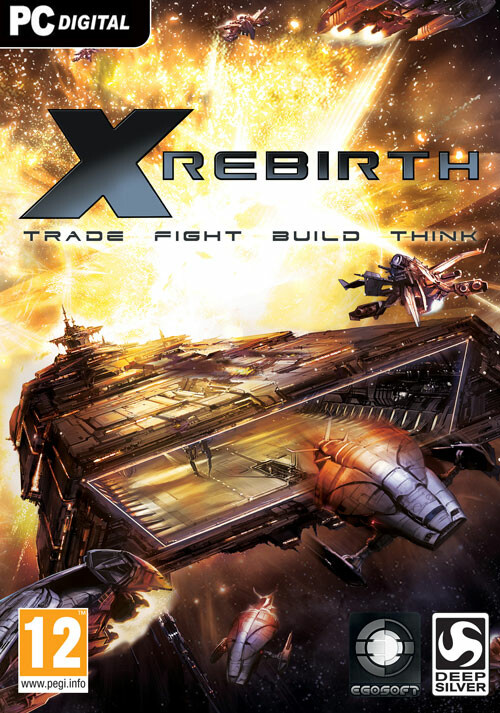 Add X-Rebirth to your wishlist 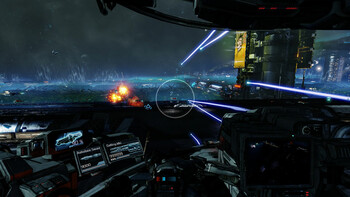 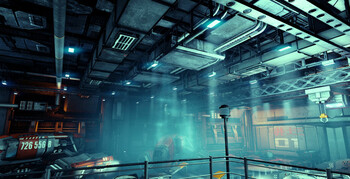 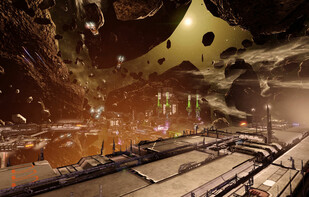 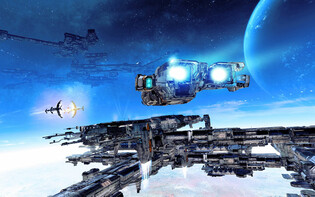 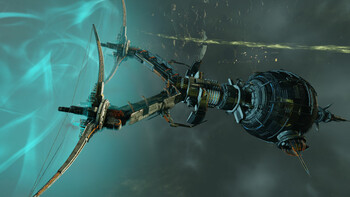 In the distant future, the X universe faces a period of profound and irrevocable change. While the universe stumbles towards an uncertain future, countless adventures await as new enemies rise in search of power. Enter a young adventurer and his unlikely female ally traveling in an old, battered ship with a glorious past - two people alone against the galaxy, playing a key part in the events to come. The fate of the universe rests in the hands of the player...

X Rebirth represents a spectacular new beginning for the X series, offering loyal fans and newcomers alike a vast, vivid and extremely detailed universe to explore throughout the game. Varied gameplay elements such as action-packed space combat, detailed trading mechanics and high-speed space exploration with fast travel allow players to experience a truly unique space saga that will keep them hooked for countless of hours. X Rebirth features a whole new user experience - it is easier than ever to start with, and remains as deep as fans expect it.

To install and launch X-Rebirth Demo, you need to have the Steam application installed. Is Steam installed on this computer?