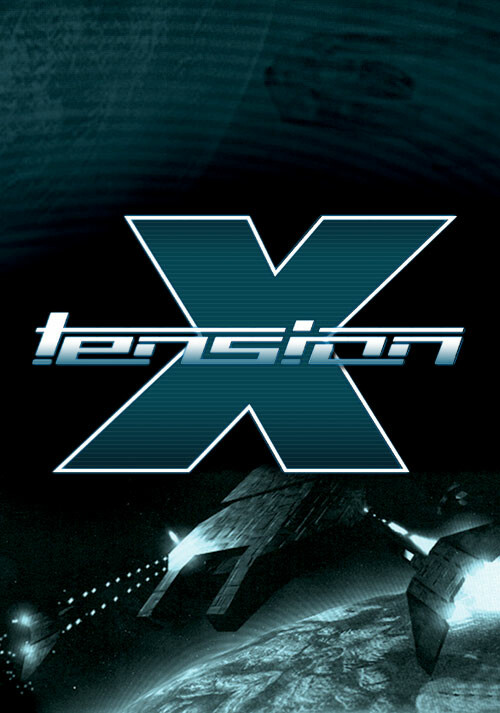 Add X: Tension to your wishlist 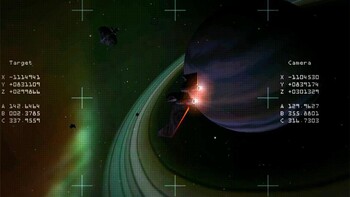 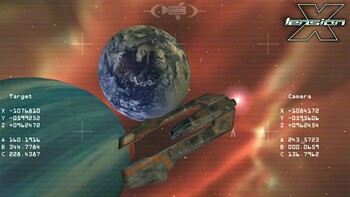 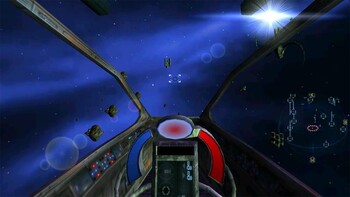 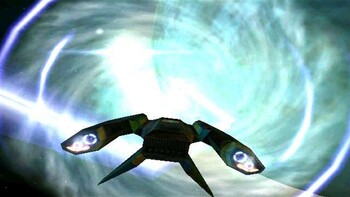 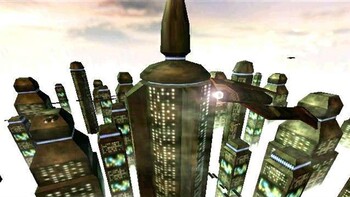 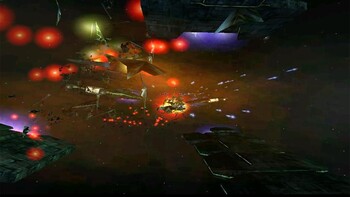 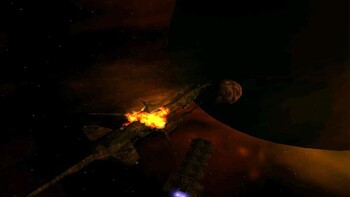 Buy X: Tension as a Steam key at Gamesplanet.com

X-Tension is the eagerly awaited expansion pack to X: Beyond the Frontier. The expansion is not limited by a linear plot line but makes use of new ways to expand your empire. You can now take part in missions that are offered to you throughout the game.

Continue your quest to explore the universe, trade in over 90 sectors, with over 50 goods, upgrade your ship with dozens of wares available to you by 5 unique alien races and protect yourself from the hostile Xenon.