Add X2: The Threat to your wishlist

Videos and Screenshots X2: The Threat 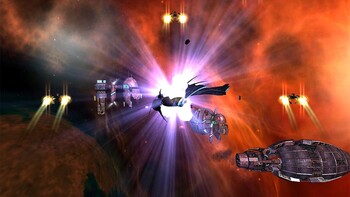 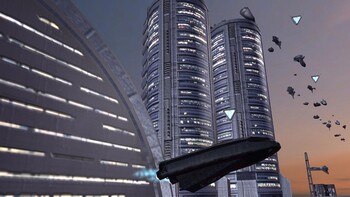 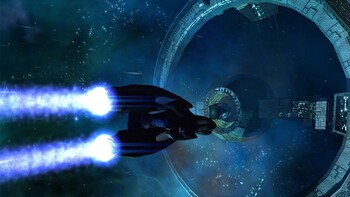 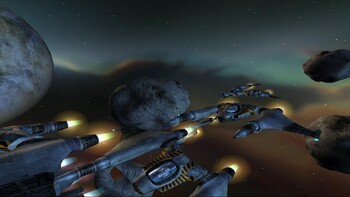 Description of X2: The Threat

Buy X2: The Threat as a Steam Key.

X²: The Threat is of a new generation of space simulator games, you play the role of Julian Gardna who continues the story set by X: Beyond The Frontier. The updated graphics engine gives the universe a fresher feel with newly designed ships and stations adding to the complexity of the universe.

Problems with X2: The Threat?